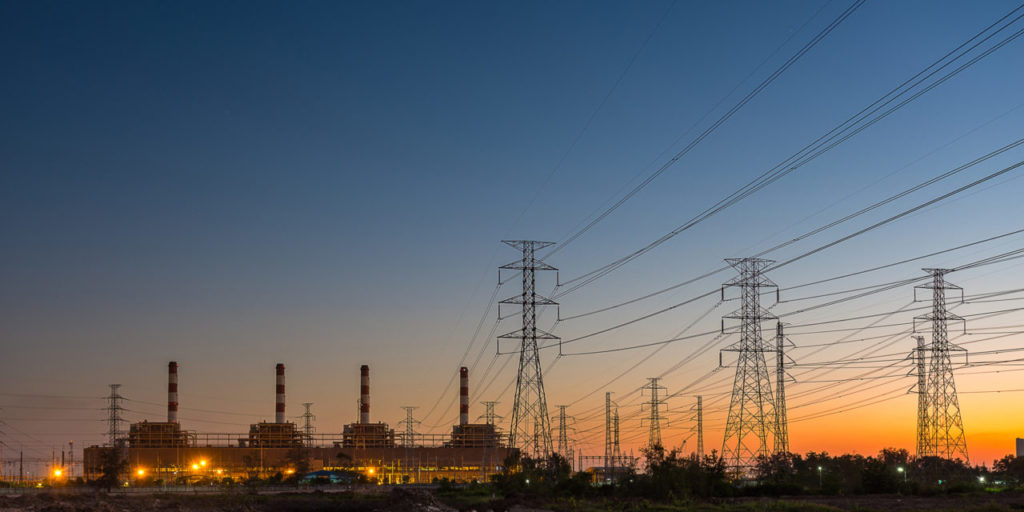 Data obtained from the Nigerian Electricity System Operator shows that total power generation fell to 2,943.4MW as of 6am on Sunday from 3585.6MW on Saturday.

The data obtained also shows that darkness persisted across several parts of the country on Sunday as 10 power plants sat idle.

The shutdown of the power plants was attributed to gas constraint, low load demand by the distribution companies, maintenance, frequency response and rupturing of gas pipeline.

Egbin, the nation’s biggest power station, located in Lagos, produced 503MW as of 6am on Sunday, down from 521MW on Saturday.

Two of the three hydropower plants in the country produced less electricity on Sunday than they did the previous day, according to the system operator.

Electricity generation from Kainji and Shiroro hydropower stations fell to 139MW and 109MW respectively as of 6am on Sunday from 273MW and 112MW the previous day. Jebba’s output rose slightly to 151MW from 150MW.

The nation generates most of its electricity from gas-fired power plants while output from hydropower plants makes up about 30 per cent of the total generation.

The system operator put the nation’s installed generation capacity at 12,910.40MW; available capacity at 7,652.60MW; transmission wheeling capacity at 8,100MW; and the peak generation ever attained at 5,375MW.