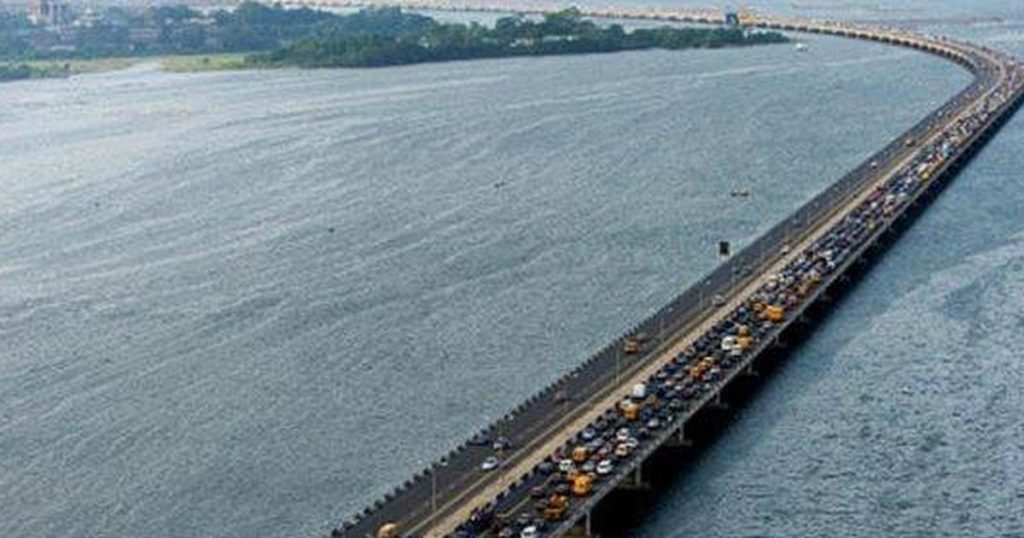 The Federal Government has announced it is set to shut down the Third Mainland Bridge for six months starting from Friday, July 24.

This was confirmed by the Federal Controller of Works in Lagos, Olukayode Popoola.

According to him, consultations are ongoing for another phase of repair works to begin on the 11.8km bridge.

Popoola explained that the work will commence on the outward mainland section of the bridge, and the ministry is working with relevant agencies to perfect traffic during the period.

The bridge has gone through a series of repair works and was last shut in August 2018 for a three-day investigative maintenance check.

There have also been reports of some worn-out expansion joints on the structure, raising concerns over the state of the bridge.

This development will force motorists in Lagos who ply the bridge to begin making arrangements for alternative routes.