There Will Be Consequences If US, UK Troops Withdrawal Deadline Is Extended – Taliban 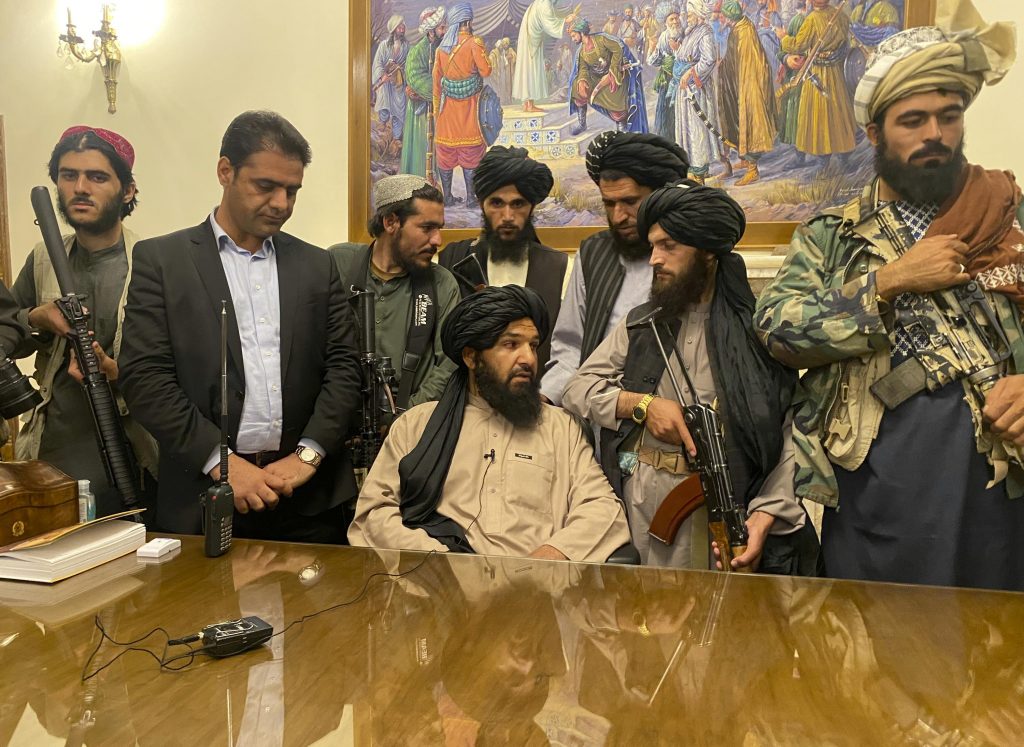 The Taliban have warned the United States of America and the United Kingdom that they will not allow the Afghanistan evacuation mission to run beyond August 31, threatening there will be consequences if the date is extended.

Military Forces are due to leave the country on August 31 under a military withdrawal agreement and, in practice, evacuation efforts will need to cease before then to allow time for military personnel to safely leave.

There are attempts by the Western forces (UK and US) to airlift people out of the country but the new report has raised the prospect that thousands could be left behind in the war torn country.

Several sources from the Taliban have told reporters no formal approach for an extension has been made but should it come, they will not permit Western forces to remain in Kabul beyond the August 31 withdrawal date.

Any attempt to stay beyond the date will ‘provoke a reaction’, a senior spokesperson for the Islamist group warned.

The comments come after the UK prime minister, Boris Johnson said he could work with the US and other European leaders to stay on the ground beyond the end of the month.

US forces numbering 6000, supported by 1,000 British soldiers and more from other allies, continue to hold part of the Kabul airport with Taliban fighters permitting the Western nations to airlift people out of the country.

‘President Biden announced that on 31 August they would withdraw all their military forces. So if they extend it that means they are extending occupation while there is no need for that’, he said.

‘It will create mistrust between us. If they are intent on continuing the occupation it will provoke a reaction.’

British armed forces minister James Heappey told Sky News: ‘Whether or not the US can be persuaded to stay is a matter for the prime minister tomorrow in the G7 meeting after the initial overtures made by both the foreign secretary and the defence secretary in the days previous.’

‘I think everybody has to be clear that this is not just a discussion that happens between G7 leaders tomorrow, it is a discussion which happens with the Taliban.’

At least 20 have died in shootings and stampedes ‘in and around the airport, according to Nato since the Taliban took over the city of Kabul