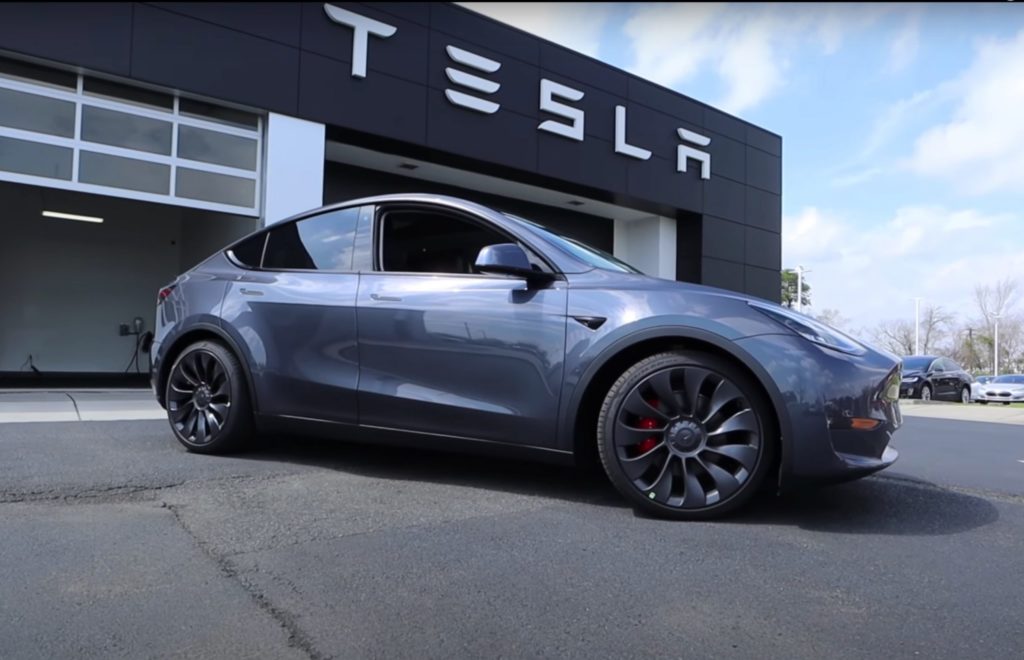 Tesla Inc on Wednesday became the highest-valued automaker as its shares surged to record highs and the electric carmaker’s market capitalization overtook that of former front runner Toyota Motors Corp.

Tesla shares gained 5% in early morning trade to a record of $1,133, boosting the company’s market cap to $209.47 billion – roughly $6 billion more than Toyota is currently valued by investors.

Tesla is now worth more than triple the combined value of U.S. automakers General Motors Co and Ford Motor Co.

The shares’ meteoric rise, up more than 163% since the start of 2020, highlight growing confidence among investors about the future of electric vehicles and Tesla’s shift from a niche carmaker into a global leader in cleaner cars.

After several years of losses, Tesla has delivered three straight profitable quarters since the third quarter of 2019 and surprised investors with solid first-quarter deliveries despite the virus outbreak.

Tesla, in comparison, ended 2019 with $24.6 billion in revenues, having delivered 367,200 vehicles last year. Chief Executive Elon Musk in the past said Tesla would deliver at least 500,000 vehicles in 2020, a forecast the company has not changed despite the coronavirus pandemic.

Tesla is expected to report second-quarter delivery numbers this week.