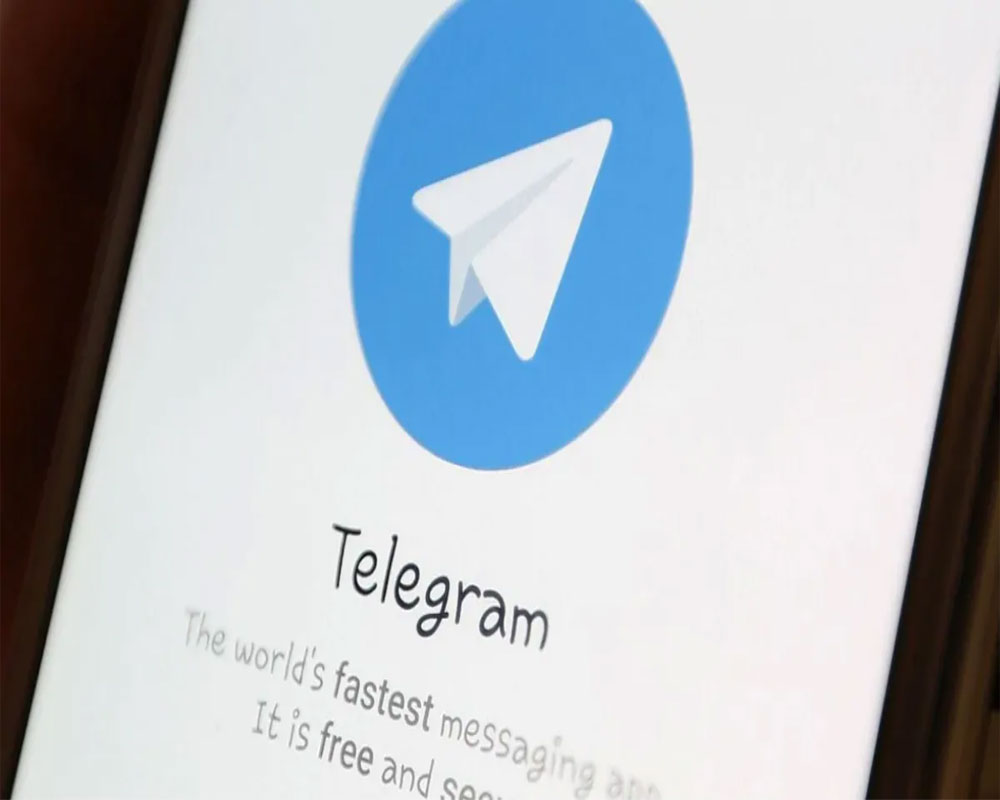 In a blogpost, the company said the video feature was added in response to the need for face-to-face communication as the world goes virtual due to the COVID-19 pandemic.

“2020 highlighted the need for face-to-face communication, and our alpha version of video calls is now available on both Android and iOS.

“You can start a video call from your contact’s profile page, and switch video on or off at any time during voice calls.

“Like all other video content on Telegram, video calls support picture-in-picture mode, allowing you to scroll through chats and multitask, while maintaining eye contact,” the company said.

It explained that the video calls were protected with end-to-end encryption, with the security confirmed by matching emojis shown on-screen on both ends of the line.

“If they match, your call is 100 per cent secured by time-tested encryption also used in Telegram’s Secret Chats and Voice Calls,” it added.

The company disclosed that it was also working to add more features and improvements to the video call package, including group video calls in the coming months.

“The upcoming feature will allow the app to jump into the videoconferencing market, which has become more crucial as people stay at home amid the COVID-19 pandemic,” it added.

The News Agency of Nigeria reports that Telegram was founded by two Russian brothers, Nikolai and Pavel Durov, in 2013 with its headquarters in London and operational centre in Dubai.

Telegram’s video feature is coming about four years after its rival, WhatsApp, launched the same app in 2016.