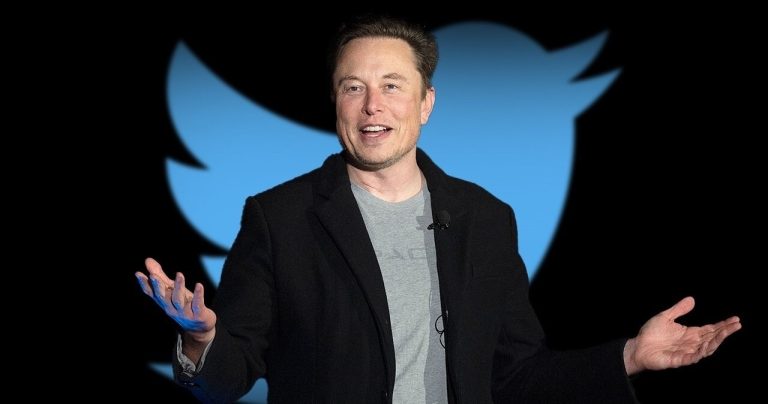 He made this known via a tweet on Friday, highlighting the growth of the platform after implementing some of his initiatives since he took over as the boss.

He also added “Just how incredibly alive the system actually is will become obvious as we show view count on all tweets.”

He had mentioned earlier that he sees “Twitter exceeding a billion monthly users in 12 to 18 months.” He also said “in the last month that Twitter has added 1.6 million daily active users in the last week.”

Musk’s show of impressive data is a way of luring people, advertisers to the platform as a number of sponsors had abandoned the service due to recent internal discord.

A report from Media matters for America states that “in recent weeks, 50 of the top 100 advertisers have either announced or seemingly stopped advertising on Twitter. These advertisers have accounted for nearly $2 billion in spending on the platform since 2020, and over $750 million in advertising in 2022 alone.”

Early in November, The Verge reported that Twitter’s monetizable daily user (mDAU) growth has accelerated to more than 20 percent since Musk’s dramatic takeover. This was according to an internal FAQ obtained by The Verge that was shared with Twitter’s sales team.