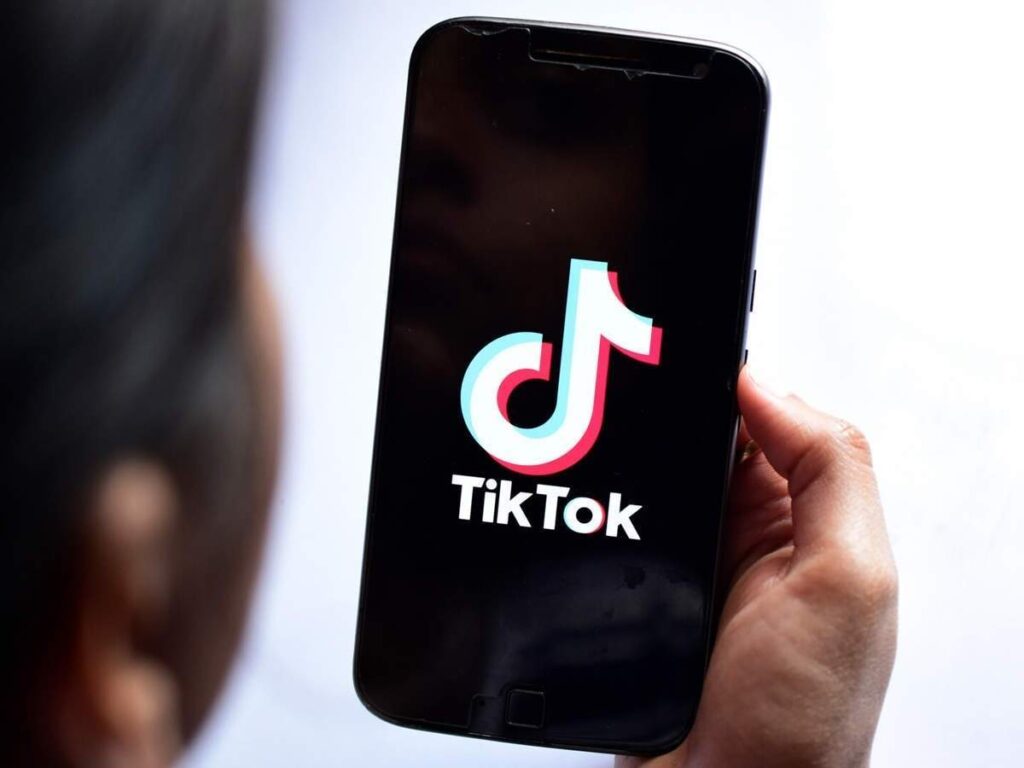 US President Donald Trump said Monday that popular Chinese-owned video app TikTok would be “out of business” in the United States if it did not sell its US operations by September 15, preferably to an American buyer.

“I set a date of around September 15, at which point it’s going to be out of business in the United States,” he told reporters.

“It’ll close down on September 15th unless Microsoft or somebody else is able to buy it and work out a deal.”

Trump added pressure on TikTok’s parent company ByteDance to reach a deal, after Microsoft confirmed over the weekend that the two sides were in talks and the White House backed off of Trump’s threat of an immediate ban.

The United States maintains that TikTok collects users’ personal data that the Chinese government can access and make use of for intelligence and other purposes, and the app has been under formal investigation on US national security grounds.

“You can’t be controlled, for security reasons, by China. Too big, too invasive,” Trump said, approving the Microsoft talks.

Used by as many as a billion people worldwide to make quirky 60 second videos on their cellphones, TikTok is the latest front in the ongoing political and trade battles between Washington and Beijing.

While the company denies its user data goes to the Chinese government, ByteDance founder Zhang Yiming recognized earlier Monday that it was under stiff pressure, and said they were working around-the-clock “for the best outcome.”

“We have always been committed to ensuring user data security, as well as the platform neutrality and transparency,” Zhang told employees in an internal statement, according to Chinese media.

However, he said, the company faces “mounting complexities across the geopolitical landscape and significant external pressure.”

He said the company must confront the challenge from US security bodies and Trump, though “”without giving up exploring any possibilities.”

According to Britain’s The Sun newspaper Monday, as a possible alternative move, ByteDance is planning to relocate TikTok’s global operations to Britain.

Also on Monday China’s foreign ministry pushed back against US pressure, calling Washington hypocritical for demanding TikTok be sold.

“The US is using an abused concept of national security and, without providing any evidence, is making presumptions of guilt and issuing threats to relevant companies,” said spokesperson Wang Wenbin.

“This goes against the principle of market economy and exposes the hypocrisy and typical double standards of the US in upholding so-called fairness and freedom,” he said.

Hugely popular with young people around the world, TikTok allows users to create and share videos of up to a minute, featuring dancing and lip syncs, commentary from the silly to serious, and sophisticated artistic clips.

TikTok denies it could be a tool for Chinese intelligence, and says data on its international users is kept on servers outside of China.

But on Sunday Secretary of State Mike Pompeo said the data that companies like TikTok are gleaning about Americans “could be their facial recognition pattern; it could be information about their residence, their phone numbers, their friends, who they’re connected to.”

On Monday Democratic Senator Chuck Schumer said he backed a US company buying TikTok’s US operations.

“A US company should buy TikTok so everyone can keep using it and your data is safe,” Schumer tweeted Monday.

“With TikTok in China, it’s subject to Chinese Communist Party laws that may require handing over data to their government. A safe way must be found for TikTok to continue.”

Speaking at the White House Monday, Trump said he preferred if a “very American” company bought all of TikTok, rather than just a large stake.

But he also said that some of the money involved in such a deal should go to the US Treasury, for initiating it.

“A very substantial portion of that price is going to have to come into the Treasury of the United States, because we’re making it possible for this deal to happen,” Trump told reporters.

“They don’t have any rights unless we give it to them,” he said.