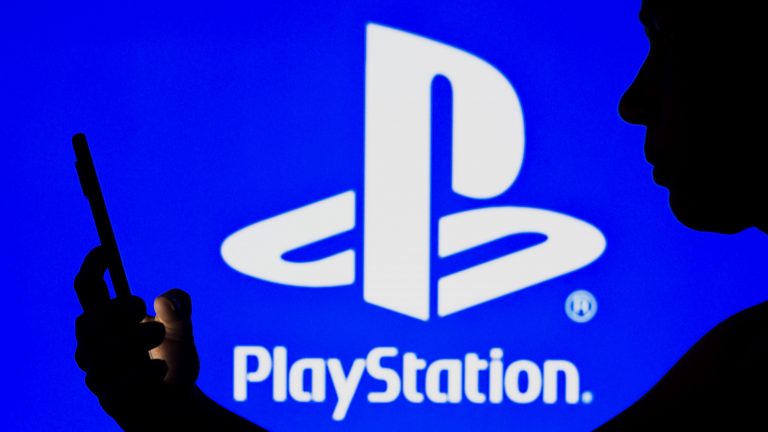 Sony is expanding the PlayStation community with a new deal that sees the company acquiring Savage Game Studios, a hugely talented team of creatives with many years of experience making some of the most popular mobile games enjoyed by players around the world.

The fledgling studio, composed of veterans from Rockstar, Rovio and Wargaming, is home to just 10 employees. Founded in 2020 with locations in Berlin and Helsinki, it’s led by co-founders Michail Katkoff, Nadjim Adjir and Michael McManus. Collectively, its employees have years of experience in the mobile gaming space.

According to Katkoff, who’s the company’s CEO, Savage Game Studios made the deal because it believes in PlayStation Studios’ leadership as well as their willingness to take chances. Katkoff also noted the team’s excitement to tap into “PlayStation’s amazing catalog of IP.”

Despite the push for mobile gaming within the PlayStation fold, however, head of PlayStation Studios Hulst has assured fans that these efforts won’t “diminish” the company’s commitment to the PlayStation community, nor its passion to keep making “amazing single-player, narrative-driven experiences.” With several different large projects on the horizon, like God of War: Ragnarok and PlayStation VR2, there’s plenty on the table to expect from the gaming monolith going forward.

Savage Game Studios is yet to produce any title for mobile devices, consoles, or PC. However, as of January last year, the compnay’s was working on an unannounced mobile shooter. To complete the project, it raised $44 million in startup capital.

The team is now working on a AAA mobile live service action game, according to the PlayStation Blog. There is no word on what IP, if any, the title will belong to, or whether it’ll be an original work.

Sony says its efforts beyond console do not stop the company’s commitment to the PlayStation community or its vision to keep making single-player, narrative-driven experiences. It claims its mobile gaming efforts will provide ways for more people to engage with its games.,