Microsoft In Talks To Buy TikTok 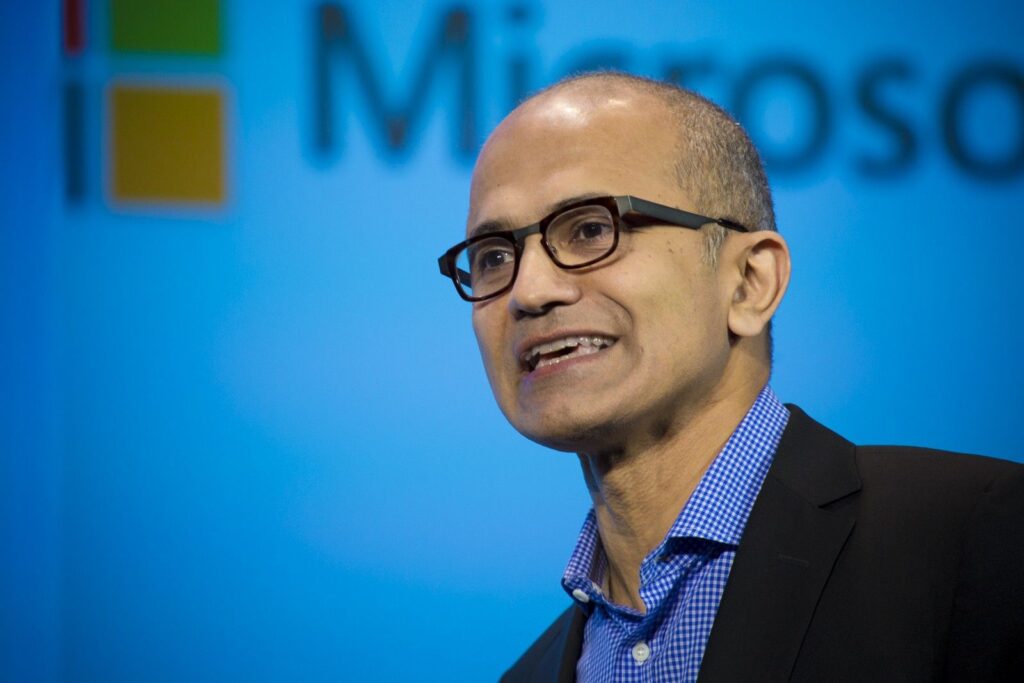 The world’s biggest software maker, Microsoft, is reportedly in talks with ByteDance, the Chinese owners of TikTok, over a possible acquisition of its US operation.

The offer by Microsoft seems to be an escalation of President Trump’s recent attacks on TikTok and other Chinese tech startups, Bloomberg reported.

President Trump, in June, had raised security concerns about TikTok’s entry into the world’s largest economy.

A TikTok acquisition could make the software maker a major provider of enterprise software, more focused on consumer technology, which Microsoft has exited from in the past few years in business segments such as e-book markets, phone hardware, and fitness hardware.

It should be noted that TikTok has been adjudged the world’s fastest-growing social media app.

The deal brings a rare opportunity for Microsoft to gain profit from the momentum of the fastest-growing social media app in America.  TikTok valuation according to private sources is estimated to be worth between $20 billion to $40 billion, meaning just a few brands like Microsoft can afford to pay such premium TikTok commands.