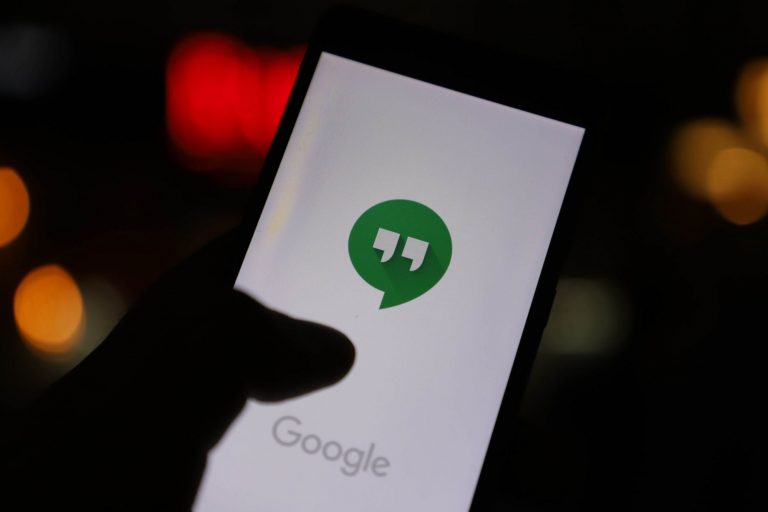 Google has announced that it will officially shut down Hangouts in November. In a blog post, the Tech Giant mentioned that people who are still using Hangouts on mobile will see an in-app prompt asking them to move to Chat in Gmail or the Chat app.

The company says although conversations will automatically migrate from Hangouts to Chat for most people, it encourages users who want to keep a copy of their data to use Google Takeout to download their data before Hangouts is no longer available.

“Google Chat offers a modern and integrated experience in Google Workspace,” said Ravi Kanneganti, a product manager at Google Chat, in a blog post. “We have big ambitions for the future of Chat, and over the coming months you’ll see even more features like direct calling, in-line threading in Spaces and the ability to share and view multiple images. As we take this final step to bring remaining Hangouts users to Chat, we hope users will appreciate our continued investment in making Chat a powerful place to create and collaborate.”

Google explains that moving to Chat will give users a better way to connect and collaborate with others. It notes that users can edit Docs, Slides or Sheets with side-by-side editing. Chat will also give users access to Spaces, which is a dedicated place for topic-based collaboration. Users will also get access to @mentions to notify someone in the group and will also have the ability to send GIFs.

Today’s announcement comes as Google said in October 2020 that it would let everyone migrate from Hangouts to Chat for free. Chat was originally meant to only be its Slack-like messaging service for business users, but has since become free to use for consumers.