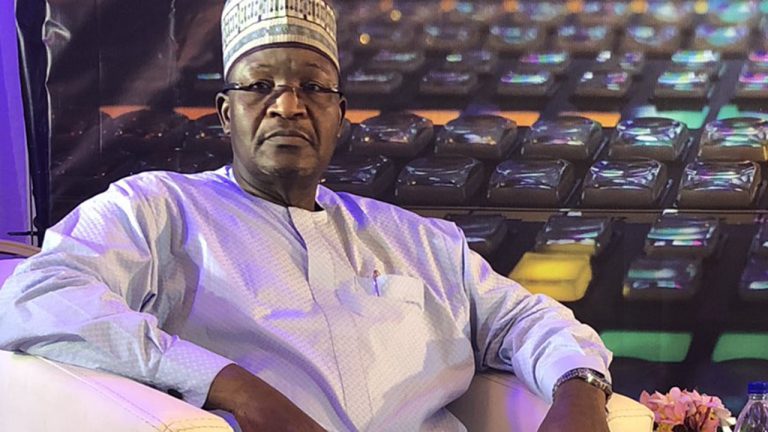 The Nigerian Communications Commission, NCC, has disclosed that as of March this year, a total of 107 million mobile lines connected to the networks of MTN, Globacom, Airtel, and 9mobile have become inactive.

This was according to the latest subscriber data released by the Commission which also stated that the four telecom operators had a total of N306.3 million connected lines as of the same month. However, active lines across the networks at the end of the month stood at 199.2 million.

This means that the telecom operators were able to generate revenue from 65% of their connected lines in the month.

While the telecom operators have always had inactive lines alongside the increase in active users and new activations, the ban on new SIM registration and the inability of many subscribers to retrieve their lines between December 9, 2020, and April 19, 2021, worsened the situation as abandoned lines continued to pile up each month.

Industry analysts have also attributed the increasing number of inactive lines, which predated the recent ban, to the fact that SIM cards are now easy to acquire and dump. According to them, the MNOs were also contributing to the increase through their aggressive marketing strategy of offering SIMs to customers for free.

At the beginning of the telecoms revolution in 2001, a SIM was sold for as high as N60, 000. However, the stiff competition among the telecom operators for the subscribers has pushed many of them to be offering their SIMs for free, laced with promises of free credit and data upon activation.

But with the recent policy that subscribers are to present their National Identification Number (NIN) before buying a new SIM, industry analysts said the situation would improve for the better as people would now buy SIMs only when it is necessary and not just because an operator is running a promo.

Also, in a new number management policy recently introduced by NCC, the telecoms regulator has said that subscribers whose lines have been inactive for 12 months would forfeit them. “Subscriber numbers that have not generated revenue by originating calls will automatically be recovered after 12 consecutive months,” the Commission stated in the new policy document.