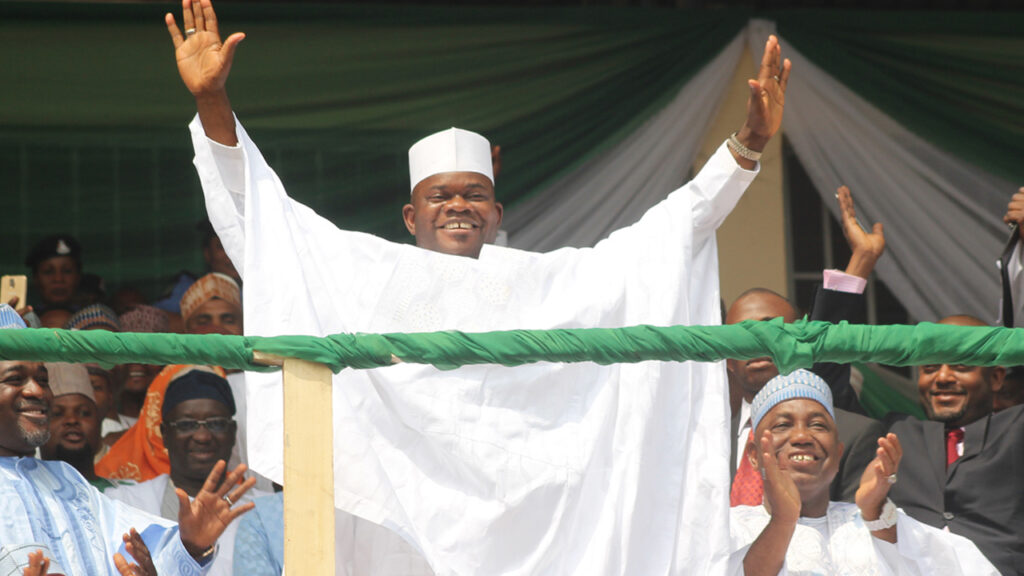 The Supreme Court, on Monday, upheld the election of Yahaya Bello as the Governor of Kogi State, dismissing the Peoples Democratic Party’s appeal challenging the victory of the Governor at the November 16, 2019 governorship election in the state.

A seven-man panel led by the Chief Justice of Nigeria, Justice Tanko Muhammad, in a unanimous judgment, affirmed Bello’s election on the platform of the All Progressives Congress.

In the lead judgment prepared by Justice Inyang Okoro but read on his behalf by another member of the panel, Justice Uwani Abba-Aji, the apex court affirmed the earlier July 4, 2020 judgment of the Court of Appeal in Abuja and the May 23, 2020 majority verdict of the election petition tribunal, which had both upheld the Bello’s victory at the poll.

The apex court resolved all the five issues raised for determination in the appeal against the PDP and its governorship candidate in the disputed poll, Musa Wada, who jointly filed the appeal.

Resolving all the five issues in favour of Bello, his party, the APC, and the Independent National Electoral Commission, the apex court declared the appellants’ appeal as lacking in merit.

“Having resolved all the five issues against the appellants, it is abundantly clear that the appeal is devoid of any scintilla of merit and it is accordingly dismissed,” the court ruled.

Aside from the CJN, Justices Okoro and Abba-Aji, other members of the panel who also agreed with the lead judgments were, Justices Olabode Rhodes-Vivour, Sylvester Ngwuta, Kudirat Kekere-Ekun, and Amina Augie.

The court is about to deliver judgment on the appeal filed by the Socialist Democratic Party and its candidate, Natasha Akpoti, also challenging Bello’s victory at the poll.