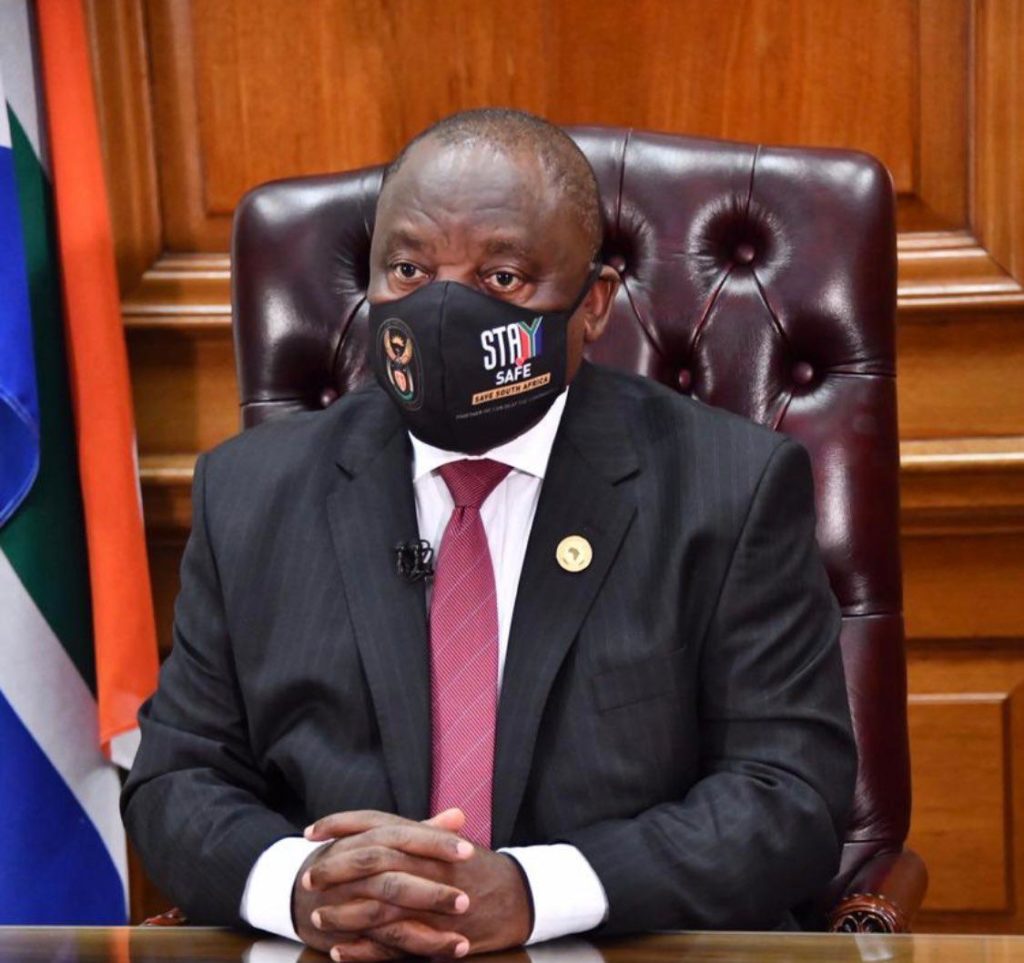 South African President Cyril Ramaphosa on Monday warned “tough times” lie ahead as the continent’s most industrialised country braces for the economic fallout from Its anti-coronavirus measures.

Ramaphosa imposed a strict lockdown on March 27 to try to limit the spread of COVID-19 and prepare hospitals for an expected surge in cases.

But the move has cost the economy dearly. South Africa was already in recession and the unemployment rate heading towards 30 percent when the virus arrived.

Since last month the government has started loosening the lockdown to enable business activity to gradually resume.

“For a country such as ours, which was already facing an unemployment crisis and weak economic growth, difficult decisions and difficult days lie ahead,” Ramaphosa said in his weekly newsletter.

“There are tough times ahead. There are no quick-fixes and we have to be realistic about our prospects,” he said.

“We would urge that the difficult decisions to be taken are taken with care and with due regard to balancing the sustainability of companies and the livelihoods of workers,” he urged as companies have in recent days started announcing layoff plans.

Finance Minister Tito Mboweni on Wednesday is due to present a revised budget after government announced an unscheduled 500-billion-rand ($29.7-billion, 26-billion-euro) economic stimulus and social relief package, including 100 billion rand for job protection.