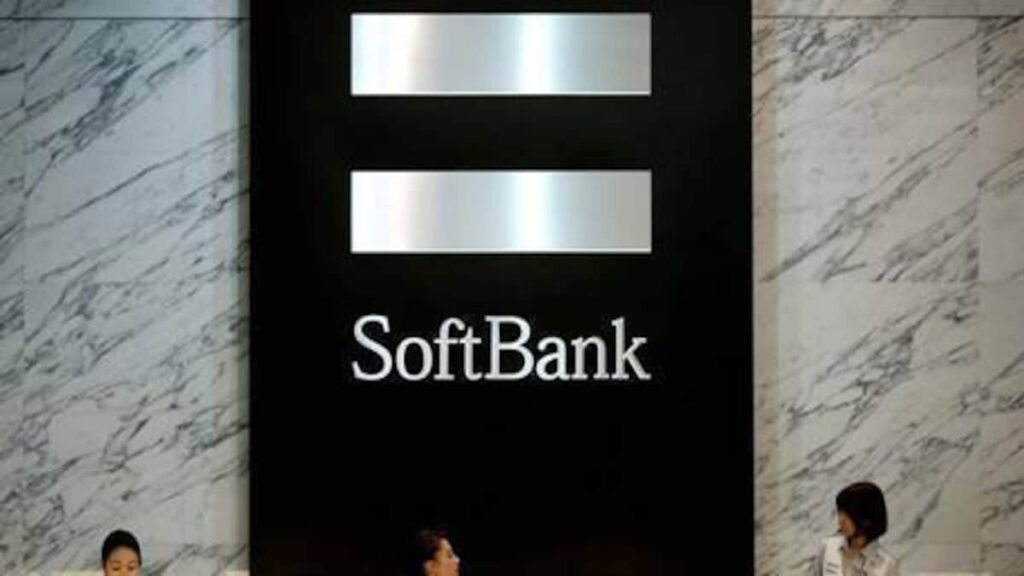 SoftBank Group Corp has built a stake worth around $1.2 billion in e-commerce firm Amazon, regulatory filings showed on Monday, as the tech conglomerate expands its investing activities beyond its recent focus on unlisted startups.

SoftBank also disclosed a stake in chip supplier Nvidia Corp worth around $220 million based on Friday’s closing price. It exited its stake in the firm last year. SoftBank is currently in talks with Nvidia over a possible sale of chip designer Arm, media have reported.

The group is pivoting towards investing outside the $100 billion Vision Fund with its focus on unlisted, late stage startups. The fund has buffeted the group’s earnings as the value of its holdings have fallen below acquisition price.

The value of many of the listed shares is rising, driven by a tech stock rally, with Tesla’s shares up more than 60% since the end of June. Son has dropped operating profit as a measure of his group’s performance, saying the value of the assets is a better yardstick.