Snapchat Says It Will No Longer Promote Trump Posts 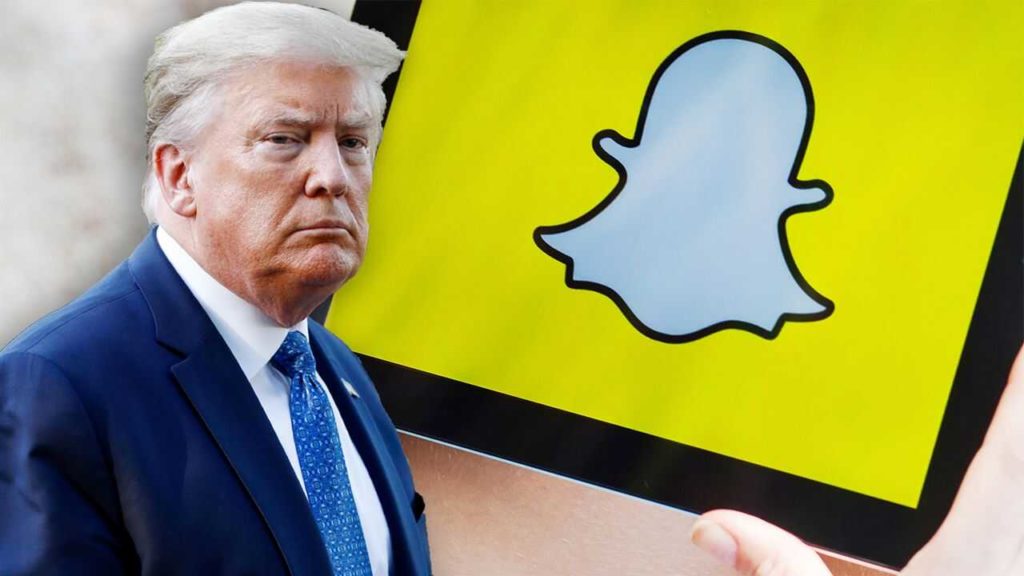 Snap shares were down more than 2% after the announcement.

“We will not amplify voices who incite racial violence and injustice by giving them free promotion on Discover,” the company said in a statement.

“Racial violence and injustice have no place in our society and we stand together with all who seek peace, love, equality, and justice in America.”

Snap’s decision comes a week after Trump took to Twitter and Facebook to address riots in the aftermath of the death of George Floyd, saying that “when the looting starts, the shooting starts.”

“We simply cannot promote accounts in America that are linked to people who incite racial violence, whether they do so on or off our platform,” CEO Evan Spiegel said in a memo.

Trump’s exclusion from Discover, however, does not entirely remove him from Snapchat. The president’s account remains live and public, meaning users who want to follow Trump can still do so and will still see his posts.

Snap’s decision to remove Trump from Discover follows Twitter, which last week began to moderate the president by fact-checking his tweets. Twitter also flagged Trump’s tweet about looting leading to shooting, saying it breached Twitter’s policies on “glorifying violence.” In contrast, Facebook has not done anything to moderate Trump.

Trump has denied that he was intending to incite violence.