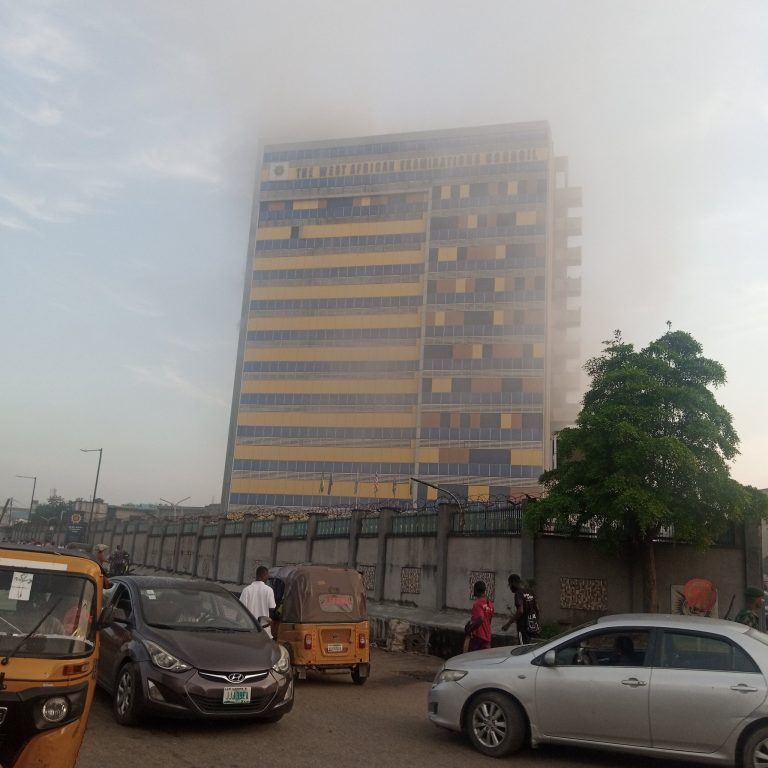 The Lagos State Emergency Management Agency (LASEMA) said seven persons have been rescued today following a fire incident at the headquarters of the West African Examination (WAEC) in Lagos State.

LASEMA said the incident started due to a “power surge”.

“Upon arrival at the aforementioned location, a section of the WAEC HQ multi-storey building was found to be on fire,” the agency said in a statement sent to Channels Television.

“Further investigations revealed that the fire started on the 3rd floor of the 12-storey building due to a power surge.

“A total of seven female staff of the Corporation were trapped on the 5th and 7th floors and were safely evacuated due to the swift response of the Rescue team on the ground. The fire has also been put off and dampening down concluded.”

A post-disaster assessment and staff headcount are ongoing, the agency added.

“The combined efforts of the Agency’s team alongside the Agency’s Paramedics, LASG FIRE, FED FIRE, UNILAG FIRE, LASAMBUS, and LASTMA are on the ground to ensure a swift recovery,” LASEMA said. “Recovery operation ongoing.”