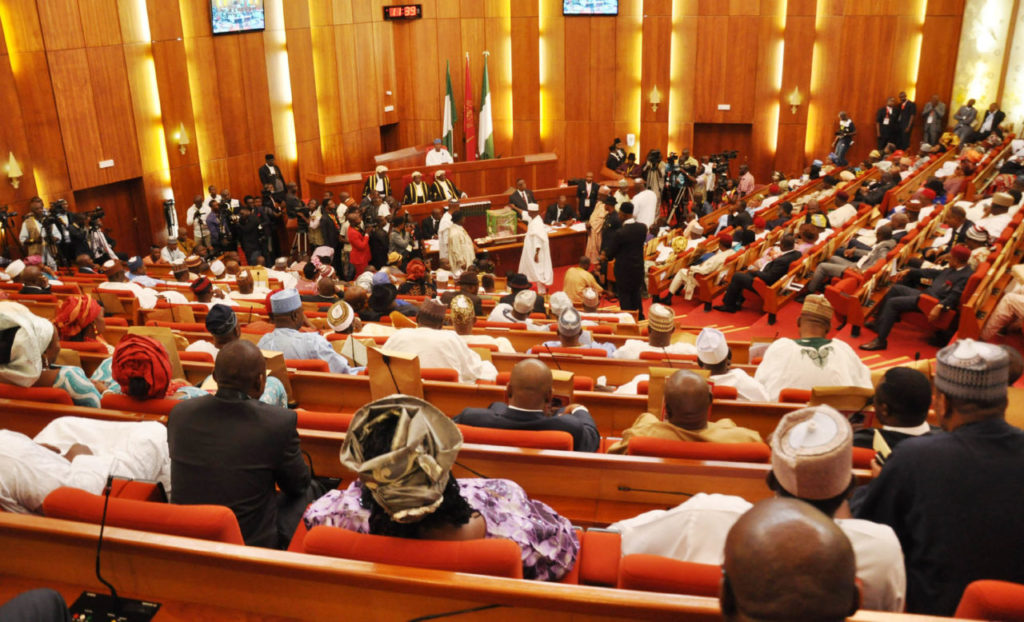 Mr. Lamido Yuguda  has been confirmed by the Senate on Wednesday as the Director-General of the Securities and Exchange Commission.

Ezrel Tabiowo, Special Assistant on Press to Senate President, Ahmed Lawan, announced in a statement that the new DG confirmed after the Senate considered the report of the Committee on Capital Market.

The Committee which is chaired by Senator Ibikunle Amosun (APC – Ogun Central), recommended that “the Senate confirms the four nominees as appointed by Mr President, the Commander-in-Chief of the Armed Forces of the Federal Republic of Nigeria to the Board of the Securities and Exchange Commission”.

Speaking after the nominees were confirmed, the Senate President, Ahmad Lawan said, “The Security and Exchange Commission must be efficient and effective in ensuring that we are able to attract and sustain not only domestic investment but foreign direct investment.

“People should bring their monies and feel safe with their investments here. This is essential to create a very enabling climate for investors to be attracted and retained here in the country.”