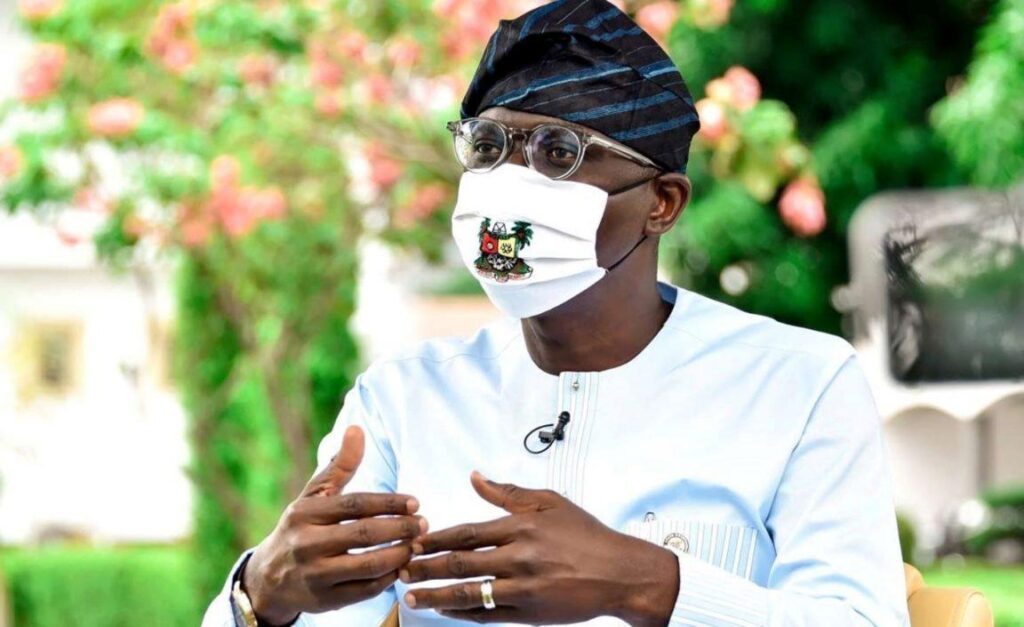 While some of them are still working at the Mainland Hospital, Yaba, which hosts one of the few remaining COVID-19 treatment centres in the state, others have been decommissioned after the expiration of their three-month engagement period.

Both groups express concerns that they had resigned from the private facilities where they were working to enable them put in their best at the isolation centre, but they are now being owed two months of unpaid special allowances that had been due them.

Concerning the special allowances, they say, doctors were promised N700,000 for the three months, while nurses expected to receive about N480,000. The government had reneged on the promise, while the allowances paid to those who were fortunate to have been settled had also been subjected to what the workers described as “mind-boggling” deductions of between N70,000 and N100,000, allegedly without any explanation from the government.

This is even as the state Commissioner for Information and Strategy, Gbenga Omotoso, promised to raise the matter with the Health Commissioner, Prof. Akin Abayomi, noting that the state government was presently overwhelmed.

The frontline health workers said despite working in a “frustrating and unhealthy work environment” that exposed them to COVID-19, their welfare was not taken into consideration.

One of the doctors who spoke to PUNCH HealthWise on the condition of anonymity explained that, as part of the Coalition Against COVID-19 policy, volunteer health workers are to be recruited every three months, after which new batches would be brought in to replace the old ones.

“As of August 1, about 30 nurses and 16 doctors had been recruited. Although some were decommissioned midway the three-month duration, the rest of us continued working,” the source said.

He noted that while doctors were expected to be paid N700,000 for the three months, nurses expected to receive about N480,000.

The young medic disclosed that many of the health workers had observed a trend where between N60,000 and N100,000 were deducted from their monthly pay, without explanation from the management.