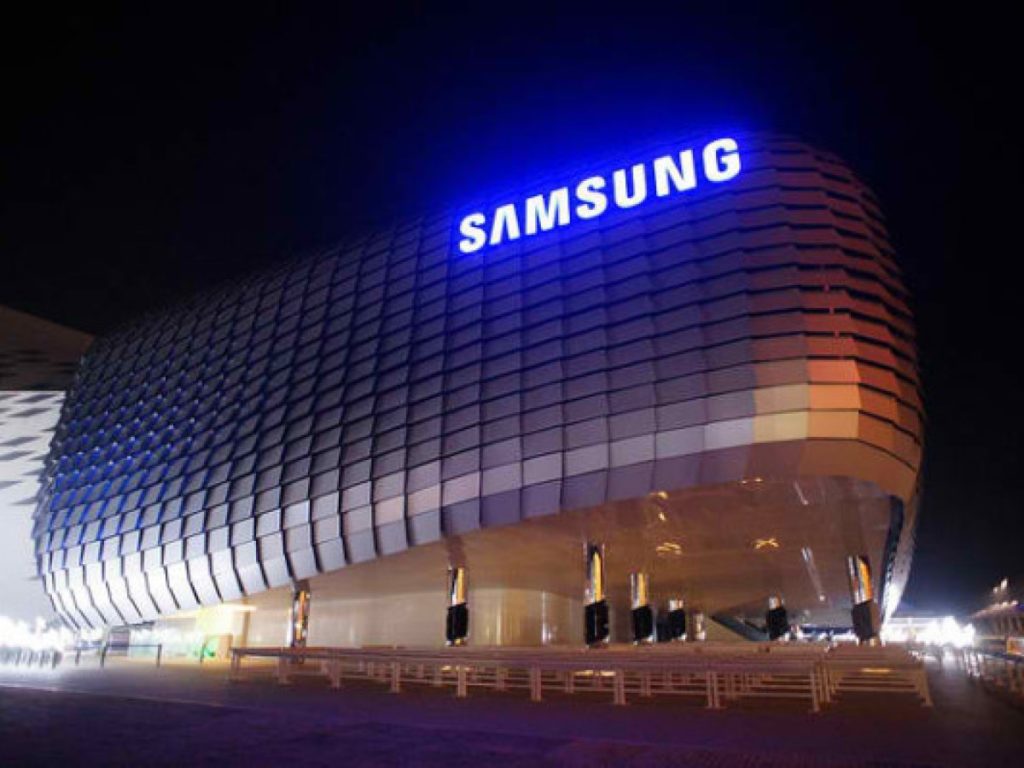 Samsung Electronics forecast a 23-percent rise in second-quarter operating profit Tuesday, with strong demand for memory chips and displays overcoming the impact of the coronavirus pandemic on smartphone sales.

The world’s biggest smartphone and memory chip maker said in an earnings estimate that it expected operating profit to be 8.1 trillion won ($6.8 billion) for April-June, up from 6.6 trillion won in the same period last year.

The prediction was far ahead of analyst forecasts of a single-digit decline.

Lockdowns imposed around the world in the face of the coronavirus pandemic — especially in Europe and the United States — have boosted Samsung’s chip business with data centres moving to stockpile DRAM chips to meet surging demand for online activities.

“The earnings surprise seems to have stemmed from Samsung’s memory chip sector,” said Park Jin-suk of market observer Counterpoint, pointing to “increased demand for memory chips for PCs and a continuing rise in DRAM chip prices”.

Similarly, TV sales, which have been on a long-term decline, were “moving upward as people spend more time at home”, said James Kang, an analyst at market observer Euromonitor International Korea.

Samsung attributed the estimated operating profits rise to a one-off profit generated from its display division, without offering details.

The company predicted overall sales in the second quarter would be down by 7.3 percent from a year earlier.

The firm is the world’s largest smartphone maker, accounting for 20 percent of global market share in the first quarter — ahead of China’s Huawei with 17 percent and Apple on 14 percent — according to Counterpoint.

US Looking At Banning Chinese Apps, Including TikTok

Global smartphone sales slumped more than 20 percent year-on-year in the first quarter, their worst performance ever, according to market tracker Gartner, as the pandemic hit consumer spending and sparked widespread economic uncertainty.

Looking forward, analysts expect the firm’s smartphone and television businesses to improve, with mobile sales growing as restrictions are lifted in some parts of the world.

Smartphone “sales in the US and Europe showed signs of improvement from late in the second quarter”, said Park.

“Going into the third quarter, we expect the sales figure to rise,” he added, predicting smartphone sales in the “low 70 millions” for July-September.

Despite the positive forecast, Samsung Electronics shares closed down 2.9 percent on Tuesday, leaving them nearly 15 percent off January’s record high.

Its shares closed down 3.8 percent.

It is the flagship subsidiary of the giant Samsung group — by far the largest of the family-controlled conglomerates known as chaebols that dominate business in the world’s 12th-largest economy.

Its overall turnover is equivalent to a fifth of the national gross domestic product.

Vice-chairman and de facto leader Lee Jae-Yong is currently being retried over a sprawling corruption scandal that could see him return to prison.

He is not being held in custody during the proceedings, but a guilty verdict could deprive the firm of its top decision-maker.