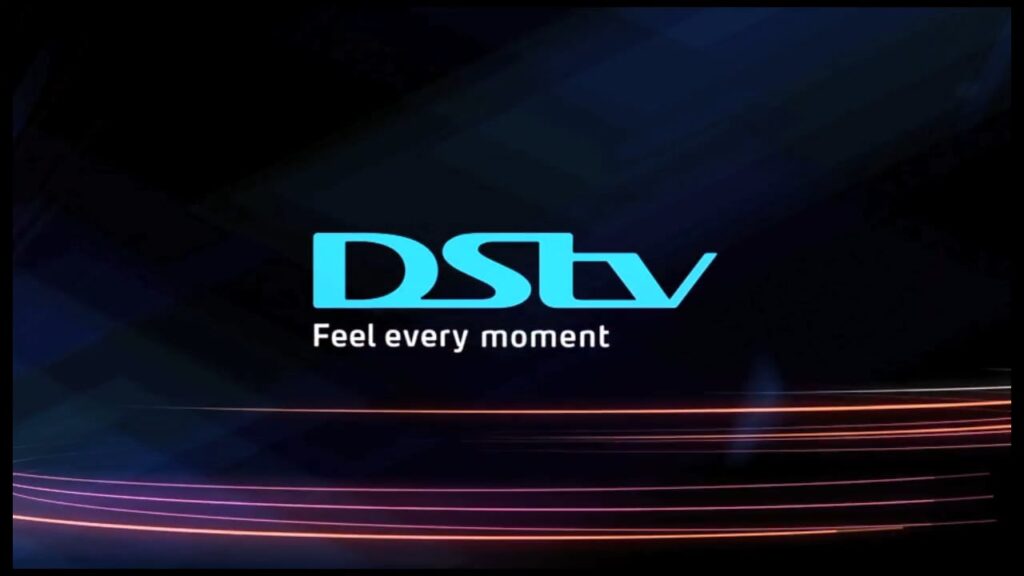 The House of Representatives has, again, summoned the management of DSTV over increment of the cable television’s subscription tariffs on June 1.

The House’s Ad-Hoc Committee Investigating the Non-Implementation of ‘Pay As You Go’ Tariff by Satellite Broadcast Service Providers issued the summons, asking DSTV, owned by South Africa-based MultiChoice, to appear before it next Tuesday.

At its investigative hearing in Abuja on Tuesday, the committee gave StarTimes two weeks to review its subscription fees to reflect the current new 7.5 per cent Value Added Tax.

StarTimes, which is domiciled with the Federal Government-owned-Nigerian Television Authority, had increased its subscription rates by 30 per cent, claiming VAT increment and increase in number of channels provided.

The committee, however, faulted the claim.

Chairman of the committee, Uyime Idem, said the directive was to allow Startimes to have a tariff that reflect the current economic realities, including the VAT and exchange rate.

The lawmakers decried that the tariff hike came at a time when Nigerians were suffering serious economic hardships caused by the coronavirus pandemic.

The management of Startimes, however, justified the increment.

The Chief Operating Officer, Startimes, Tunde Aina, said, “The organisation is currently operating the ‘pay as you watch’ tariff to meet the aspirations of a section of the Nigerian society, who are sparsely at home all day, all week, all month and all year round.”

Aina also explained that the increment was to enable Startimes offset extra costs incurred in the cause of its operations, occasioned by high exchange rates in the acquisition of equipment outside Nigeria as well in power generation to run its operations.