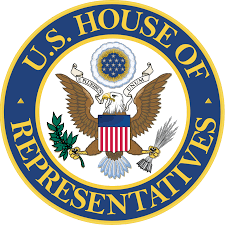 The US House of Representatives failed for the first time in a century to elect the next Speaker as Republican Kevin McCarthy could not garner the number of votes needed.McCarthy, a Californian congressman is the leading candidate to replace Democrat Nancy Pelosi, has struggled to win the support of a small group on the right of his party on Tuesday, BBC reports.

Despite Republicans taking control of the House, McCarthy needed to win a majority vote in the House, the lower chamber of the US Congress.The report revealed that a number of Republicans are refusing to support him, despite him making several last-minute concessions.

President Joe Biden is facing a Republican majority in the House for the first time but Democrats will keep control of the Senate.

Meanwhile, Democrats, who are united around their candidate, have nominated Hakeem Jeffries to be Speaker of the House.

The New York congressmen’s nomination is a historic moment in the US, as he would become the first black American to hold the role.