Politicians With Corruption Cases Must Be Disgraced Instead Of Running For Election, Says APC Chieftain 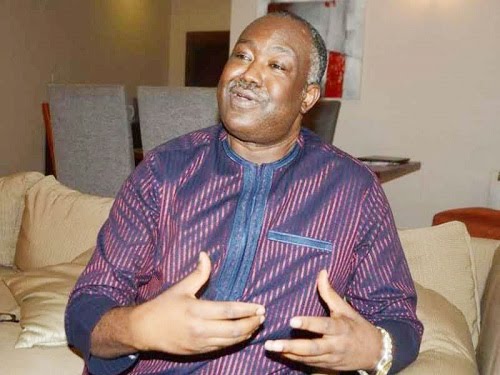 Gbenga Olawepo-Hashim, a senior member of the All Progressives Congress (APC), has stated that lawmakers who have been charged with corruption should not be permitted to run in the general election in 2023.

He said this while delivering a paper at the Arewa House in Kaduna on Wednesday, titled “Uthman Dan Fodio: A Legacy of Anti-Corruption.”

The first step in tackling corruption in Nigeria, according to Olawepo-Hashim, is to prevent corrupt people from running in the 2023 election.

“Politicians with prima-facie allegations of corruption proved against them must be disgraced and prohibited from running for election in the various political parties,” he said.

Corrupt politicians cannot be stopped from receiving party nominations, according to the APC leader, thus Nigerians should vote against them at the polls.

He also advocated for decentralization of government to reduce corruption caused by power concentration.

He called for a “constitutional amendment” that would require federal and state elected officials to “publicly reveal their assets upon election to public office.”