PDP Has Not Released Timetable for 2023 General Elections 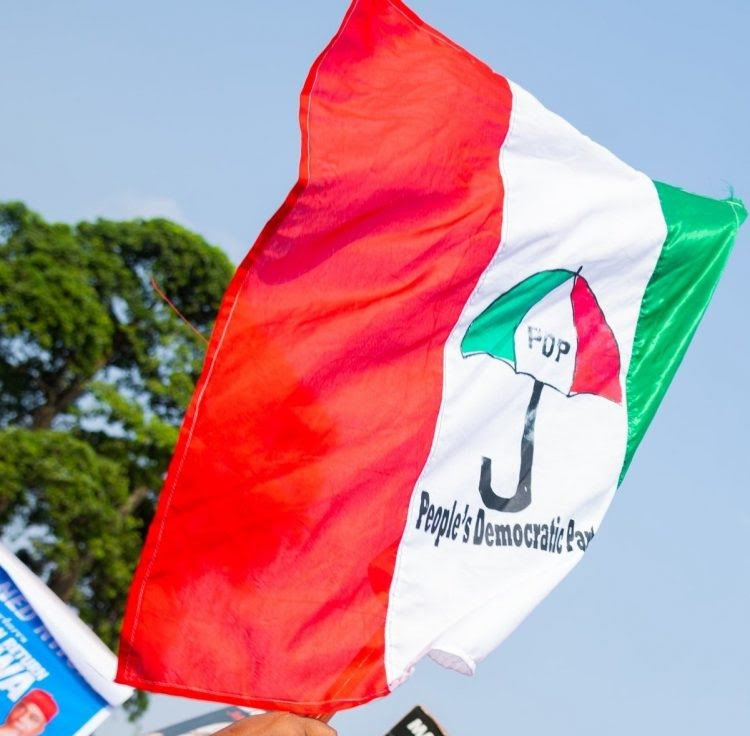 The Peoples Democratic Party (PDP) has clarified that it was yet to release time for the 2023 general election.

The main opposition party explained that the timetable being circulated online was fake and did not emanate from the party.

The PDP National Publicity Secretary, Hon. Debo Ologunagba, made the clarification in a statement on Sunday titled, ‘PDP Has Not Released Timetable for 2023 General Elections’.

He noted that the letter purportedly siged and released by the National Organizing Secretary of the PDP, Hon. Umar M. Bature, as the schedule of activities and timetable of the PDP for the 2023 general elections was fake.

The statement read partly, “The PDP states in clear terms that it is has NOT released any timetable or any schedule of activities whatsoever for the 2022/2023 electioneering year and no such document was signed and released by the National Organizing Secretary.”