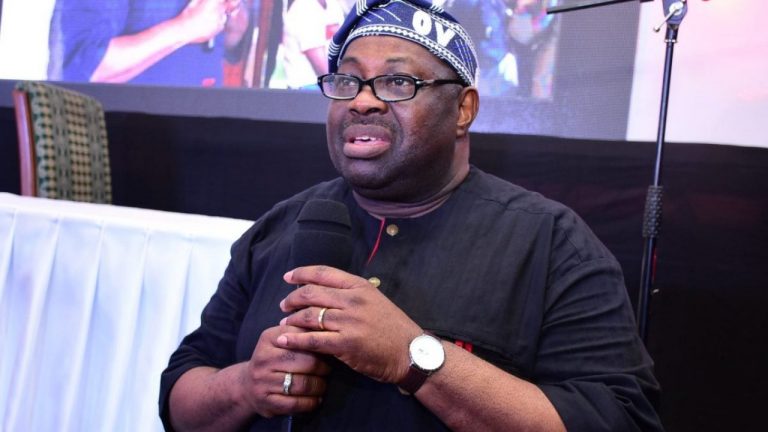 Momodu’s reaction came after Ortom accused the PDP candidate of dishonoring him as Governor and working against the interest of Benue residents on Tuesday.

“If you don’t want to support a man . . . it’s very easy to give a dog a bad name, in order to hang it. But it is wrong to disparage a man who has served his country meritoriously, who has done everything he could for every part of his country . . . but because you are playing politics, because you disagree with him, then you use such weighty words against him, well there’s always another time.

“I am telling you that even Governor Wike, who is supposed to be the angriest among them, because he participated in our primaries, he has not used such words against Atiku Abubakar.”