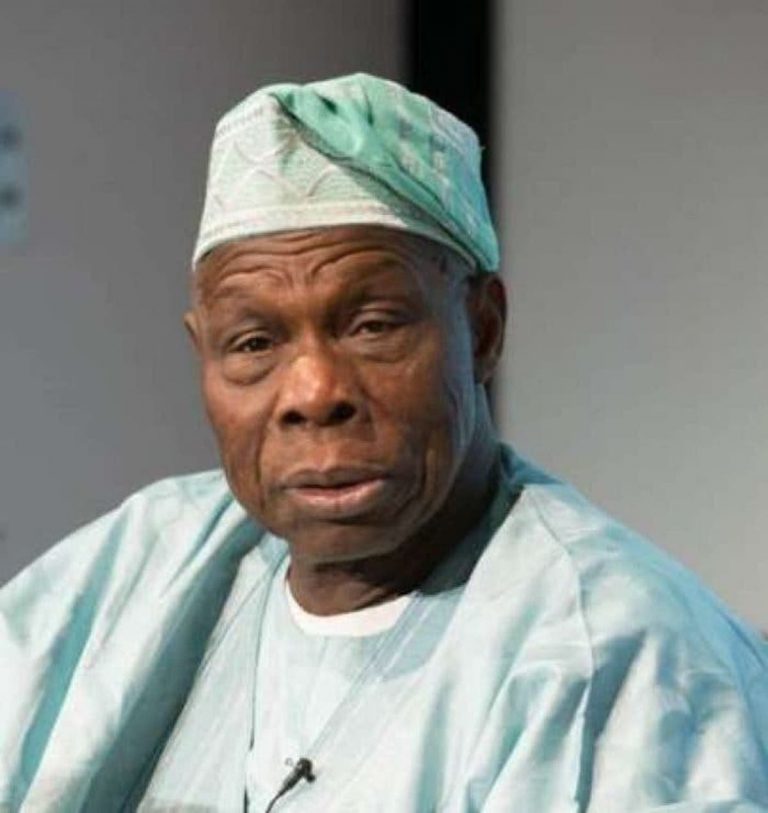 While felicitating with Obasanjo on the occasion of his 85 years birthday, Sanwo-Olu described the former president as a quintessential leader not only in Nigeria but globally.

He stated that Obasanjo, a retired Military General, and elder statesman, is worth celebrating, having served in many capacities, especially for unity, peaceful coexistence, and socio-economic growth and development of Nigeria.

Sanwo-Olu stated this in a statement signed by his Chief Press Secretary, Gboyega Akosile, on Friday.

He said Obasanjo is one of the few Nigerian leaders who have contributed immensely to the growth and development of the country both as military and civilian leader and left with impeccable records.