“I Intend to Fill My Cabinet With Ministers Under the Age of 35.” – Bukola Saraki 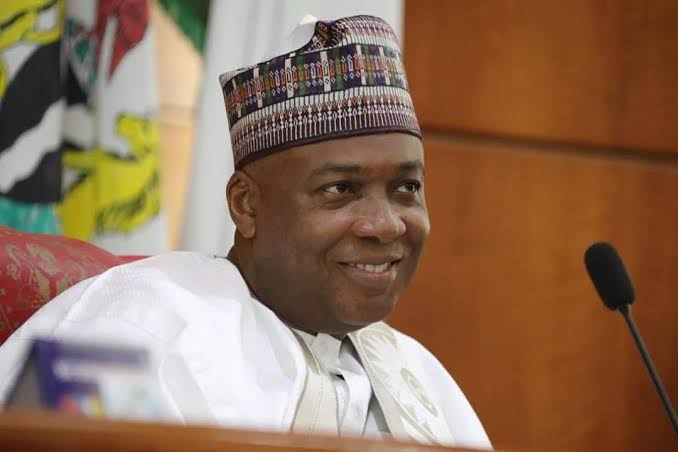 Bukola Saraki, the former Senate President, has stated that if he is elected president in 2023, he intends to fill his cabinet with ministers under the age of 35.

He explained that the proposal was in line with his long-held view that younger generations can make significant contributions to Nigeria’s growth.

When some youthful supporters raised N40 million for Saraki’s Presidential Expression of Interest and Nomination Forms, he said this.

Saraki announced his plans in a series of tweets on his Twitter page on Tuesday, saying Abubakar Danmusa convened the youths, who are young professionals who raised the money.

He wrote, “Last night, I was truly touched by the gesture of the young professionals convened by Abubakar Danmusa, who helped to raise the N40 million for my Presidential Expression of Interest Form and my Nomination Form.

“These young people, who went out of their way to rally their friends, family, and coworkers, made contributions of N500,000 to N2 million to reach their desired goal.

“This symbolic gesture, a first of its kind in the history of our nation, is also a challenge to me. Now, I promise to work twice as hard as I originally intended. I promise to meet the yearning and aspirations of all our young people to run a modern government.

“As it stands, this is a clarion call. This is why I make this promise:

“When I become President on the 29th of May 2023, all the Ministers of State in my Cabinet will be experienced young people who are under the age of 35.

“We have our work cut out for us. But the battle to fix Nigeria has just started!”