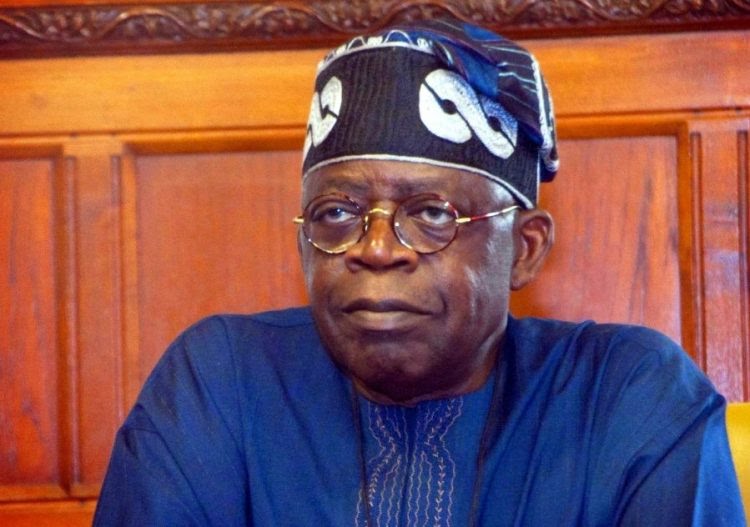 Asiwaju Bola Tinubu, a presidential aspirant and leader of the All Progressives Congress, paid a visit to the traditional rulers of Ondo State’s three senatorial districts on Friday, seeking their support for his presidential bid.

The former governor of Lagos State claimed he had assisted many people in the country achieve their political aspirations while speaking at the palace of the Deji of Akure.