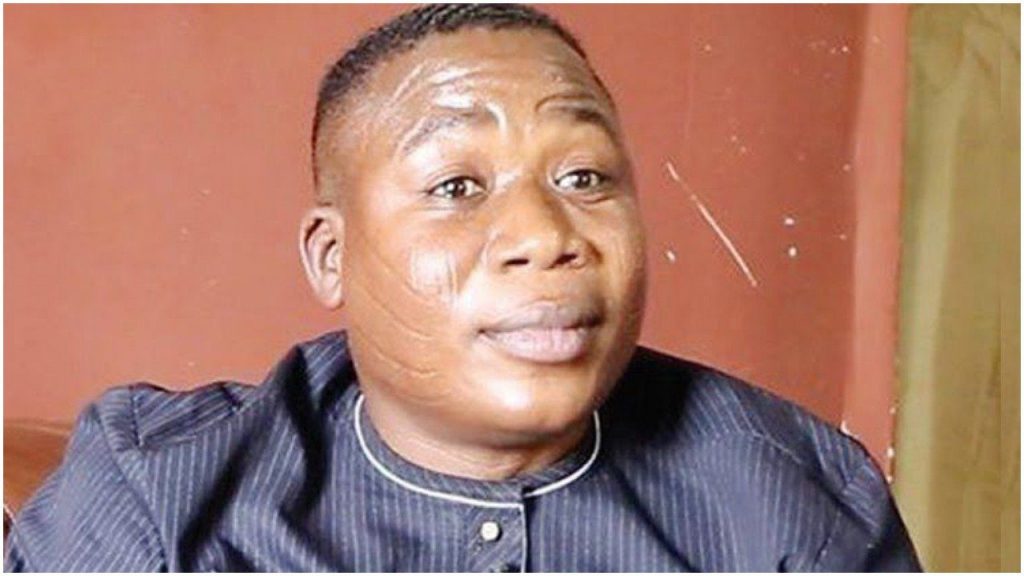 Mr Sunday Adeyemo a.k.a Sunday Igboho, is linked to a Boko Haram sponsor, Surajo Muhammad, who was sentenced to life imprisonment in the United Aram Emirates on charges of financing terrorism, the Federal Government has alleged .

According to a the Attorney-General of the Federation, Abubakar Malami (SAN), between 2013 and 2020, Igboho received N127m from several financiers including a federal lawmaker. The government, however, refused to reveal the identity of the lawmaker.

Malami said this while reading out findings of a Presidential committee set up to investigate Igboho and leader of the Indigenous People of Biafra, Nnamdi Kanu.

“The major financier of the fugitive and separatists was found to be a federal lawmaker in the National Assembly. A total sum of N127, 145,000 was received by Igboho from his financiers between October 22, 2013, and September 28, 2020, through Adesun International Concept Ltd accounts.

The AGF noted that Abbal Bako and Sons and its promoter Abdullahi Usman, are suspects in the on-going Joint Terrorist Financing Investigation.

“Abdullahi Usman is by way of financial transaction connected to Surajo Abubakar Muhammad (who was sentenced to life imprisonment in UAE on charges of financing terrorism (Boko Haram). This report shows the nexus between separatists’ agitation, terrorism financing and disruptions of peace in the country,” Malami said.

The report found connections of financial transactions between Adesun International Concept Ltd (belonging to Igboho) and some construction companies and businesses among others.

Malami stated that having received the reports, the Federal Government remains solute in its determination to have a peaceful Nigeria.

“The Federal Government will do the needful, within the context of the legal provisions, in ensuring that the matter is given the deserved attention and those found guilty will be made to face the wrath of the law,” he said.