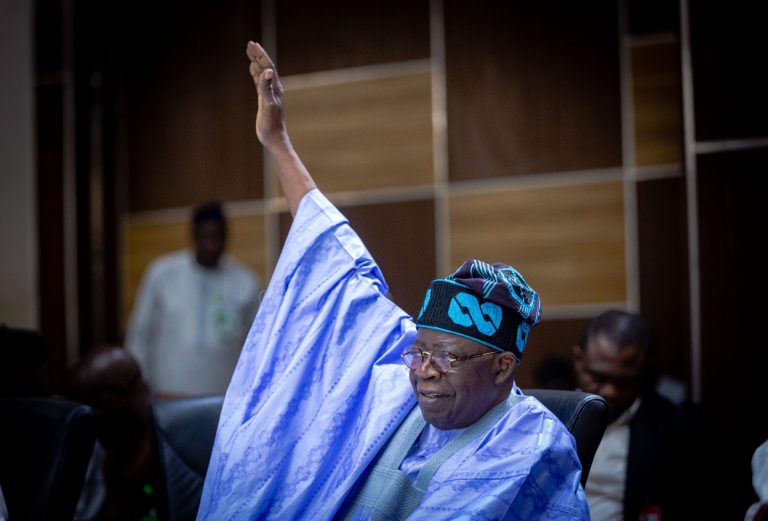 The All Progressives Congress, APC presidential primary election has been won by the former governor of Lagos State, Asiwaju Bola Tinubu.

Tinubu emerged the party’s presidential candidate for 2023 presidential election after defeating 13 other contenders. He is now the flag bearer of the party at the Special National Convention of the party in Abuja on Wednesday.

Tinubu, who had before balloting gotten the endorsement of six aspirants, who stepped down for him, is trailed by former Transportation Minister, Mr Chibuike Rotimi Amaechi with 316 votes and Vice President Yemi Osinbajo who got 235 votes.

The total rundown of states and their respective accredited delegates are as follows: