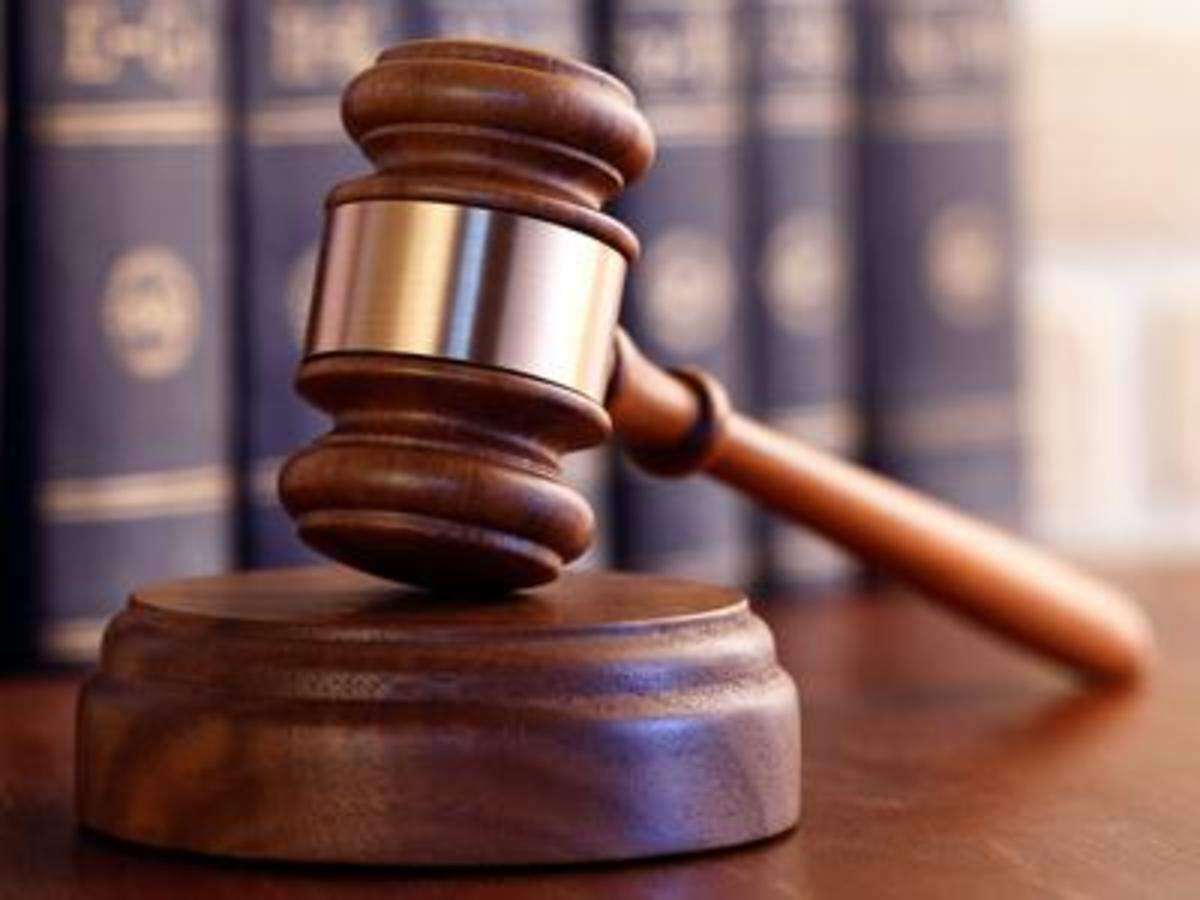 AN Appeal Court sitting in Port Harcourt has fixed Thursday, October 28, for the hearing of an appeal filed by embattled National Chairman of the Peoples Democratic Party, Uche Secondus.

Secondus is seeking to, among other things, restrain the party from conducting its national convention slated for October 30 and 31, 2021.

The court presided over by a three-man panel, led by Justice Haruna Tsammani, at Tuesday’s hearing, adjourned the matter till Thursday to allow the respondents’ reply.

Justice Tsammani had acceded to a request by some of the respondents who joined the suit to study the prayers of the appellant and respond accordingly.

Counsel to the appellant, Tayo Oyetibo (SAN) was given 24 hours to serve the respondents all documents to prepare their response while granting another 24 hours to the respondents to reply before appearing before him at the next adjourned date for arguments and possible determination of the appeal.

The court however struck out a separate but related appeal seeking to override an interim order made by the Rivers State High Court, on August 22, 2021, restraining Prince Uche Secondus, from parading himself as the National Chairman and member of the Peoples Democratic Party, stating that the appeal was an academic exercise.

The appeal court also struck out another appeal marked CA/PH/340, filed by the PDP on the same subject matter, after the party’s new counsel, I.S. Ami, sought for its withdrawal in pursuance to the provisions of order 11, rule 5 of the rules of the Court of Appeal.

Speaking with our correspondent outside the courtroom, Counsel for Prince Uche Secondus, Tayo Oyetibo, (SAN), said, “We had an application on behalf of Prince Uche Secondus to restrain the holding of the national convention which is scheduled for 30th and 31st.

“And so many people came to say they want to join which caused some delay and the court felt that it was necessary to hear everyone concerned.

“So, the court has given them the opportunity to come and say whatever they want to say and the matter is adjourned to Thursday, the court said it would decide whether the convention would go on or not, so everybody is waiting for the decision of the court on Thursday.

Also speaking outside the courtroom, Counsel for five Rivers Local Government Area Chairmen who were joined as respondents, Henry Bello, said, “Because of the joinder of new parties and the fact that a counter affidavit was served on me yesterday which I need to respond to, the matter has been adjourned to 12 noon  on Thursday, 28, October, 2021 for argument.”

Of this number, two were against the clearance of Senator Sam Anyanwu, for the position of National Secretary by the Screening Committee.

Anyanwu emerged as the consensus candidate of the South East for the position which was micro-zoned to Imo State.

Ekweremadu said this at the commencement of the appeal committee sitting in Abuja.

He said, “We received three petitions, two of those petitions were in respect of the clearance of Senator Sam Anyanwu, as aspirant for national secretary claiming that he had taken the party to court previously, against the party’s constitution without exploring the internal mechanism of the party for complaint.

“We also received the petition against the Clarence of Ambassador Arapaja as deputy chairman (south) for non-resignation of his existing position.”

He equally said another petition was received from an aspirant for the position of deputy national secretary, Akintan Kareem who was not cleared to contest by the Screening Committee.

Ekwerenmadu also stated that “There is also a petition in respect of clearance of the deputy national youth leader from Edo state for not being a party member.

“One of the petitions is in respect of Usman Sani Shehu as an aspirant for national youth leader for forgery of certificates and age falsification.” Among others.

In a related development, the accreditation committee for the convention said it was putting finishing touches to its assignment.

Chairman of the committee and Delta State Governor, Ifeanyi Okowa, speaking at a meeting at the PDP National Secretariat, on Tuesday said, “Our convention was held from Saturday to Sunday 31st October, which is just 4 days away from today. And we do realize that if we get the process of accreditation right, we will largely have gotten the convention right. And we do not pray that we get it wrong.”

Rivers Will Not Enact Bill For Financial Autonomy Of Judiciary – Wike