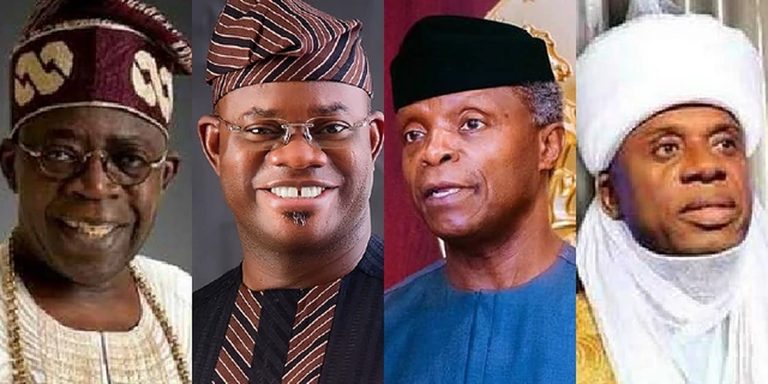 Syncnewsng reports that the ex-Lagos State Governor, Bola Tinubu, is set for victory.

Bola Ahmed Tinubu is expected to get over 60 per cent of the votes cast.