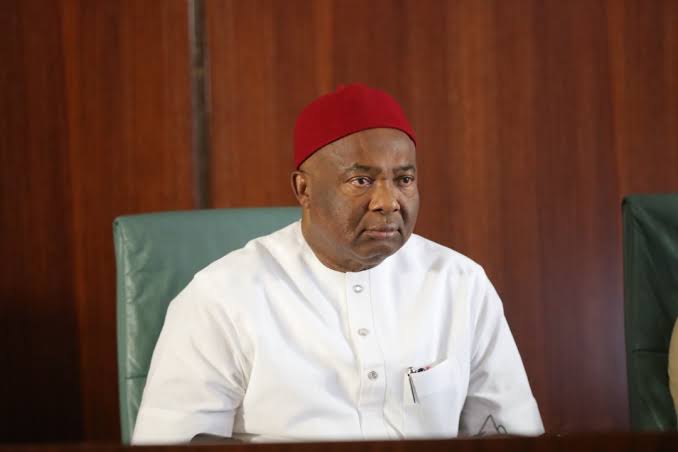 Imo State Governor, Hope Uzodinma has stated that the All Progressives Congress (APC) presidential ticket will be given to a politician who has the capacity to win the election.

He stated this while speaking on Monday in an interview with Channel.

During the interview, he was aked if he is sure that the 2023 presidential ticket of APC will be zoned to the south-east.

He said, “This ticket is not an airline ticket. We are talking about having a presidential candidate. It is a decision of the party. It has to be a collective decision.