“APC Should Be Democratic And Fair.” – Tinubu 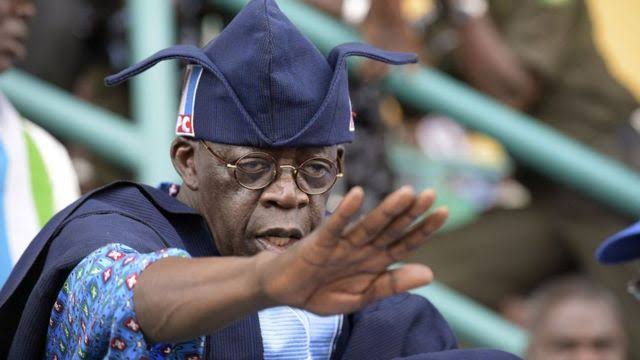 The All Progressives Congress (APC), according to Tinubu, former governor of Lagos state, must be “fair” in its dealings.

The presidential hopeful stated that if the party’s internal processes are democratic, the party will be able to have a greater impact on the country.

Tinubu’s remark comes in the wake of the ruling party’s contentious leadership change.

Tinubu praised the president for continuing to believe in the ruling party in a statement released on Thursday.

While party members are free to pursue their own political aims, the former governor stressed they must always keep the “greater collective purpose” in mind.

“Recently, President Buhari made a characteristically concise and important statement regarding the strength and purpose of our political party, APC,” he said.“He underscored the need for the party to perfect its internal processes so that it keeps faith in the progressive purpose for which it was founded: to bring forth a better society through just and compassionate good governance.“Our party came into being to answer the call of reform so that progressive governance for the good of all Nigerians could be established in the land. President Buhari won the 2015 election and was re-elected. But the essential task of fundamental reform and improvement of society has not been completed.“We still have vital work to do. But the work can only be done by a party which is democratic and fair in governing itself as well as in governing the nation.“This means that while people pursue their political goals they must also and always keep the greater collective purpose in mind. Let us be guided by the progressive and enlightened reason for the party.”