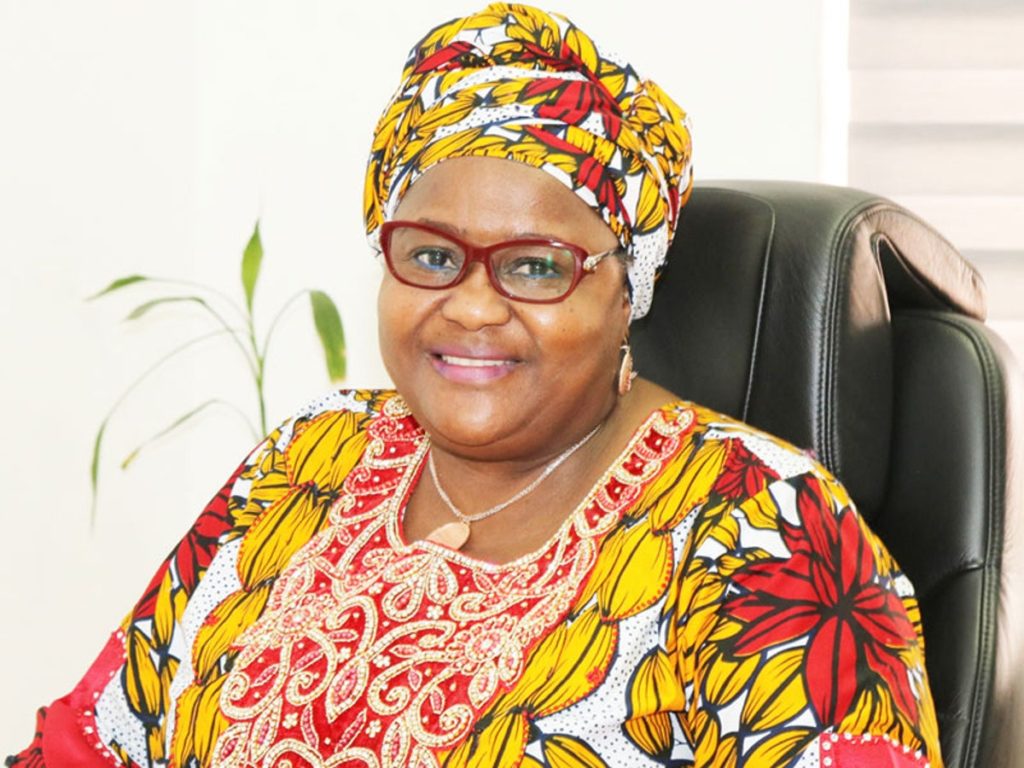 The National Pension Commission, PenCom, has said it has gradually reduced investment of pension funds in the Contributory Pension Scheme in treasury bills.

Data obtained by Punch from the PenCom revealed that the operators have increased their investments in commercial papers and bank placements.

The operators increased investment of the funds in local money market securities, which included bank placements and commercial papers from N1.15tn in October 2019 to N1.6tn in February 2020.

The bulk of the funds of N5.6tn, however, remained in FGN bonds, which were investments with longer years tenor.

Commercial papers are gradually becoming alternative options for investors to invest funds that were hitherto stashed in treasury bills, experts have said.

Commercial paper is an unsecured, short-term debt instrument issued by a corporation, typically for the financing of accounts payable and inventories and meeting short-term liabilities.

The Managing Editor, Proshare (investment analysts), Teslim Shitta-Bey, noted that while there were very limited investment options, investment in commercial papers was still a good option.

Shitta-Bey recalled that many years back, yields on treasury bills were low, but moved up as the government borrowed more, increased interests and thereby encouraged people to lend.

He said, “Currently, if you see what government is doing, it is trying to do more of foreign than domestic borrowing; do Eurobond and sell the debt abroad rather than in the domestic market so that it does not prevent banks from lending to the private sector.”

“The yield of one floated recently is as high as 10 per cent. It is like a company is borrowing through the capital market; and it can borrow, usually for one year,” he said.