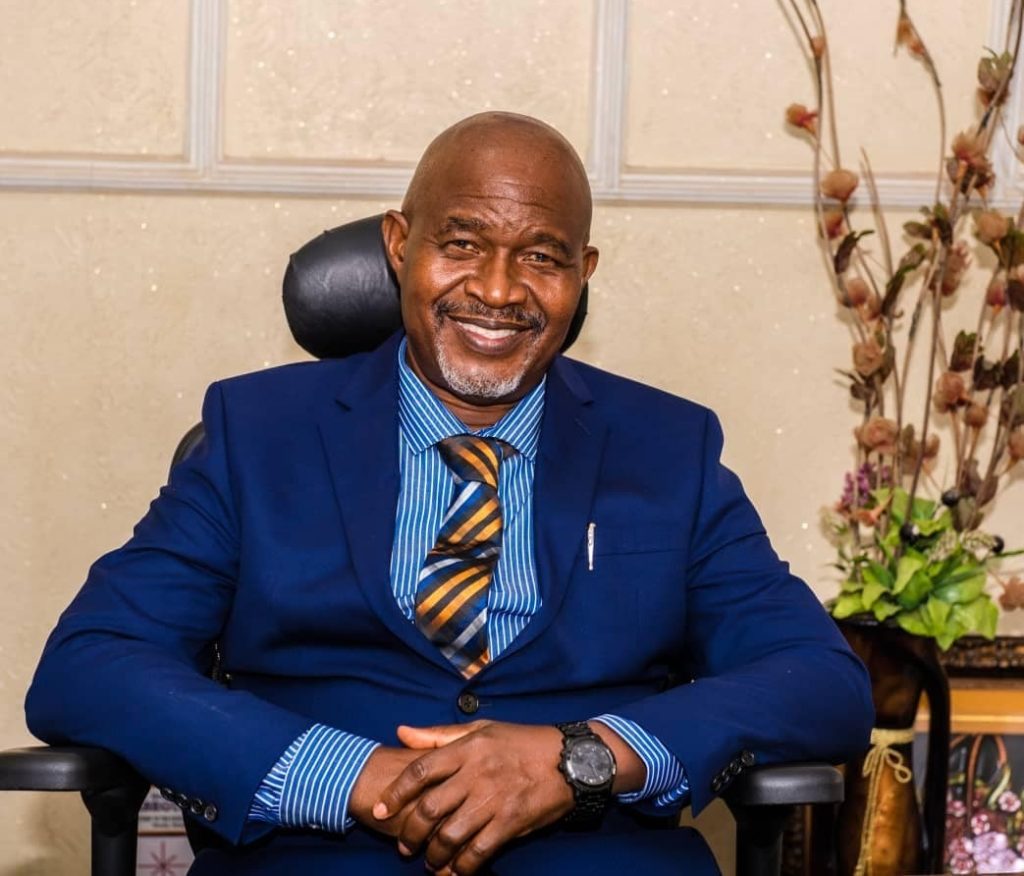 The Secretary to the Ondo State Government, Ifedayo Abegunde, has resigned his appointment.

Abegunde confirmed his resignation to Channels Television on Monday.

Although he did not give any reason for his decision, the former SSG said he would make his next line of action known soon.

He informed the state governor, Rotimi Akeredolu, about his decision in a letter dated July 6, 2020.

The former SSG thanked Governor Akeredolu for the opportunity given to him to serve the people of the state.

He also wished the governor who is isolation after testing positive to coronavirus (COVID-19) a quick recovery.

Abegunde, an Indigene of Akure, the Ondo State capital, was appointed by the governor as the SSG in March 2017.

He had also represented the Akure North/South Constituency in the House of Representatives between 2003 and 2007.

While the former SSG has yet to disclose his next action, his resignation comes two weeks after the Deputy Governor, Agboola Ajayi, resigned his membership from the All Progressives Congress (APC).

Ajayi, who has since joined the Peoples Democratic Party (PDP), however, ignored calls that he should resign as the deputy governor of the state.

The Independent National Electoral Commission (INEC) had fixed October 10 to conduct the governorship election in the state.

Read the resignation letter signed by the former SSG below: