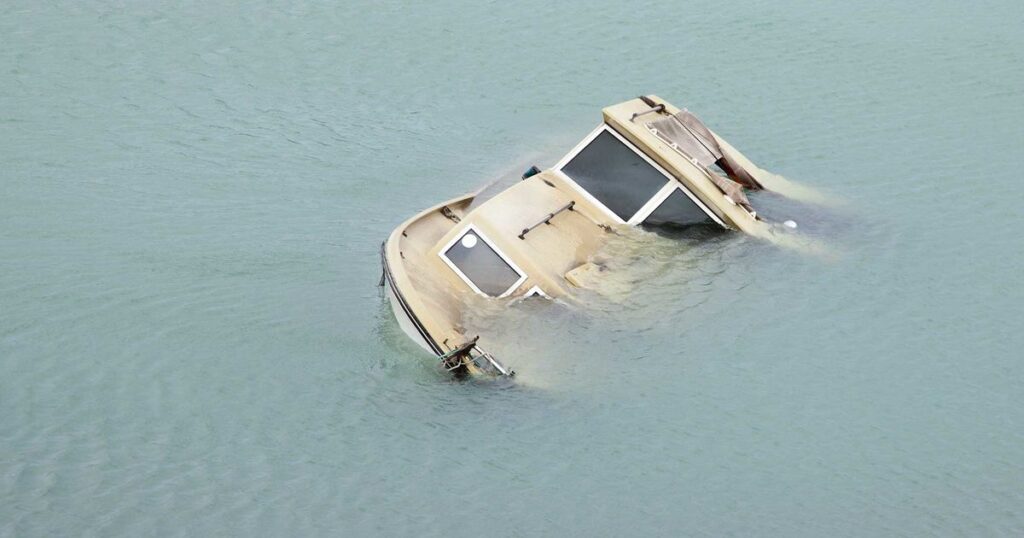 A boat carrying some electoral materials to the riverine Ilaje communities of Ilaje Local Government Area of Ondo State has capsized.

The boat carried some ad-hoc staffs of the Independent National Electoral Commission with some election materials in the Igbokoda area of the local government.

There were no casualties reported in the incident as the men of the Nigeria Navy rescued all the victims and the election materials.

The Public Relations Officer of the state Police Command, Mr Tee-Leo Ikoro, confirmed the incident, describing it as “a minor accident”.

He said, “It happened but it was a minor mishap because there was no casualty, and nothing happened to the election materials, everything is intact.”17 political parties, including the All Progressives Congress and the Peoples Democratic Party, are fielding candidates in today’s governorship election in Ondo State.

However, there are only three main contestants and analysts have predicted the poll will largely be a three-horse race.

The three parties are the ruling APC, PDP, and the Zenith Labour Party, with Akeredolu, Mr. Eyitayo Jegede, and Deputy Governor Agboola Ajayi as the respective candidates.