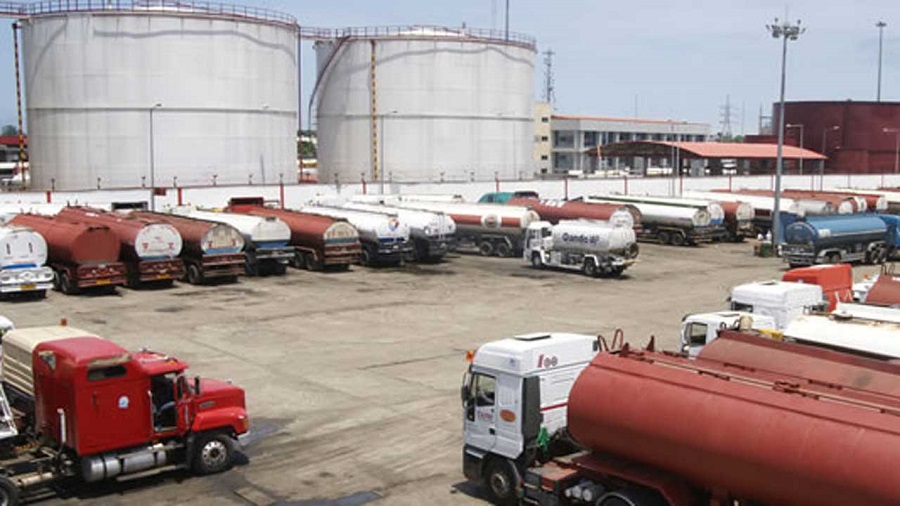 The unions threatened to go on strike with effect on Sunday if the Federal Government fails to pay their three months salary arrears.

Expressing their displeasure with the development, the protesting members went to the headquarters of the Petroleum Trust Development Funds (PTF) claiming that the Federal Government is withholding their salaries since May 2020 for failing to migrate to the Integrated Payroll System.

The unions insisted that they are not against the Integrated Payroll System but needed the clarification of grey areas before the implementation of the new scheme.

One of the protesting members speaking on behalf of his colleagues lamented on the non-payment of salary.

He said, “for the past three months we have not been paid our salaries, we have engaged with the government and IPPIS.”

The protesters who were dressed in red attire carried placards written, “No To Forceful Enrollment into IPPIS”,  “Release Our Salaries Now”, “We Are Not Against IPPIS but Create Another Platform That Addresses Our Peculiarities,” “We have families and dependents pay our salaries, pay Nigerian workers, pay our three months’ salaries” among others.

After listening to the unions, the Executive Secretary of PTDF, Aliyu Gusau, who spoke on behalf of the Minister of State for Petroleum, assured the members that their message will be delivered to the minister.

“I want to commend you all for the orderly manner you all are conducting yourselves.

“I also want to commend the approach you all are using to engage with the Federal Government, I’m aware of some these issues and also aware of the efforts the minister is trying to use to solve these issues.

“I want to assure you that all your messages will be communicated with emphasis to the minister who is away in Yeanogoa, but I want to appeal to you all at all times to always put the interest of the nation ahead of anything else.

“Your grieves are real and as a matter of fact these issues can be resolved through positive engagement with the government”, he added.