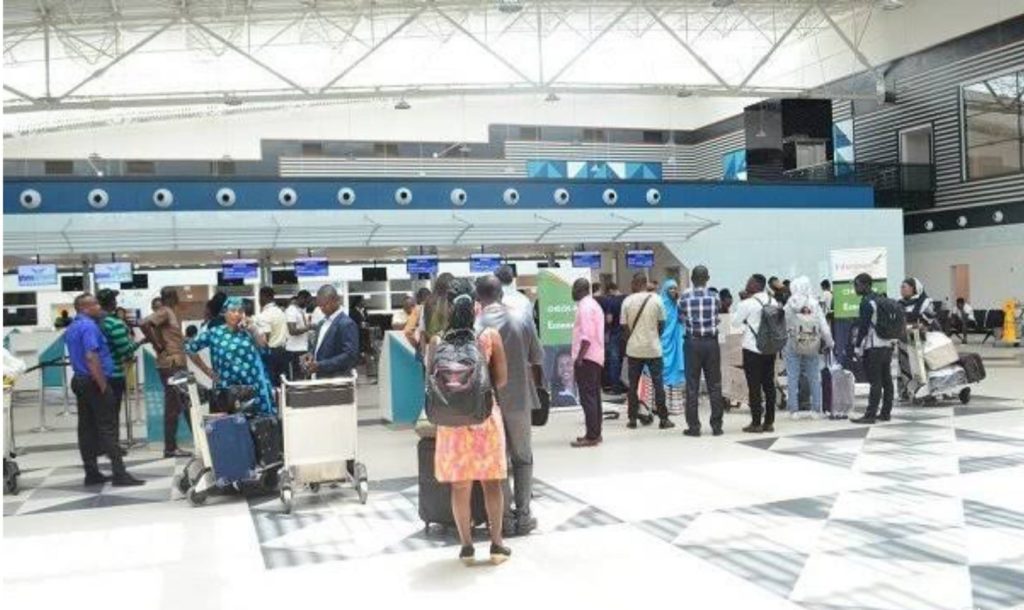 The Nigerian Civil Aviation Authority (NCAA) has said airports and airlines in the country are not yet fully ready to resume operations.

It was gathered on Sunday that while airlines were about 70 per cent prepared for resumption, domestic airports were 57.83 per cent ready.

Latest statistics from NCAA also showed that air navigation service providers were about 80 per cent prepared, the Punch reports.

Ground handlers were adjudged the readiest operators in the sector.

The government made it clear on Thursday that it was not feasible to open the country’s airspace for commercial operations from June 21.

Also, officials of the Federal Ministry of Aviation and the NCAA stated that the airworthiness of about six airlines did not automatically mean that the carriers had been cleared to start transporting travellers within Nigeria.

It was gathered that the decision to resume commercial flight operations on June 21 was rescinded because the aviation sector was not ready yet.

The General Manager, Public Relations Department, NCAA, Sam Adurogboye, told our correspondent that the regulator was still engaging operators in the sector, as there were still issues that must be sorted out before flights resume.

Adurogboye, however, noted that the issue at the moment was not about who had been cleared or not, rather the focus was on being fully ready for flight resumption within Nigeria.