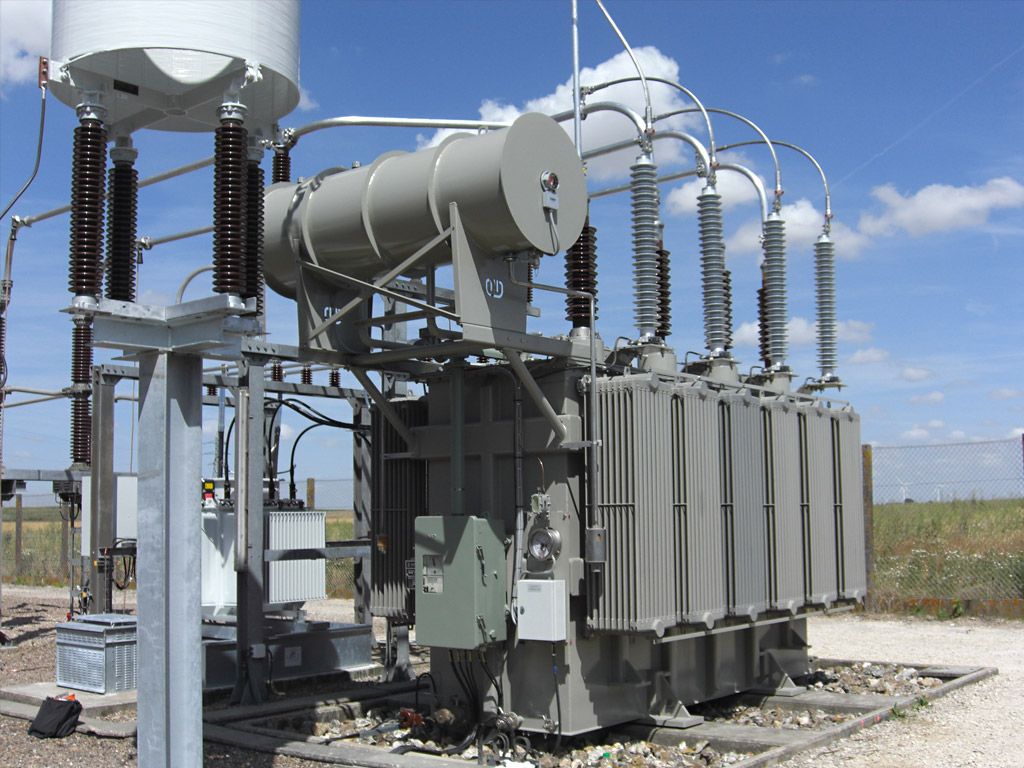 The Nigerian Electricity Regulatory Commission, NERC, has disclosed that Niger, Benin, Togo- the international customers who purchase power from Nigeria- remitted a total of N2.04bn in the first quarter of this year as their outstanding electricity bill to the Market Operator of the sector in Nigeria.

This was disclosed in NERC’s report for the first quarter of 2020.

But special customers, Ajaokuta Steel Co. Ltd and its environs, did not make any payment in respect of the N0.27bn and N0.05bn invoices issued them by the Nigerian Bulk Electricity Trading Plc and the MO respectively, during the period of review.

It said a total of N4.05bn ($13.22m) invoices were issued by the MO to international customers including Societe Nigerienne d’electricite or NIGELEC; Societe Beninoise d’Energie Electrique or SBEE; and Compagnie Energie Electrique du Togo or CEET.

The commission stated that during the quarter, NIGELEC made a payment of ₦1.61bn ($5.27m) as part of its outstanding bills for the energy received from NBET and services rendered by the MO.

It stated that it was noteworthy that tariff shortfall (represented by the difference between actual end-user tariffs payable by consumers and the cost-reflective rates approved by NERC) had partly contributed to liquidity challenges being experienced in the industry.

It, however, stated that the settlement ratio to the expected Minimum Remittance Thresholds, having adjusted for tariff shortfall, indicated that power distribution companies needed to improve on their performance.

It was reported on Tuesday that power distributors failed to remit N119.88bn to the sector in the first quarter of the year.

“Whereas Discos were expected to make a market remittance of 46.09 per cent during 2020/Q1, only 32.53 per cent settlement rate was achieved within the timeframe provided for market settlement in the Market Rules,” the commission stated.

It said the Discos’ remittance level, regardless of the prevailing tariff shortfall, was still below the expected MRT and called on the power firms to improve on their performances.