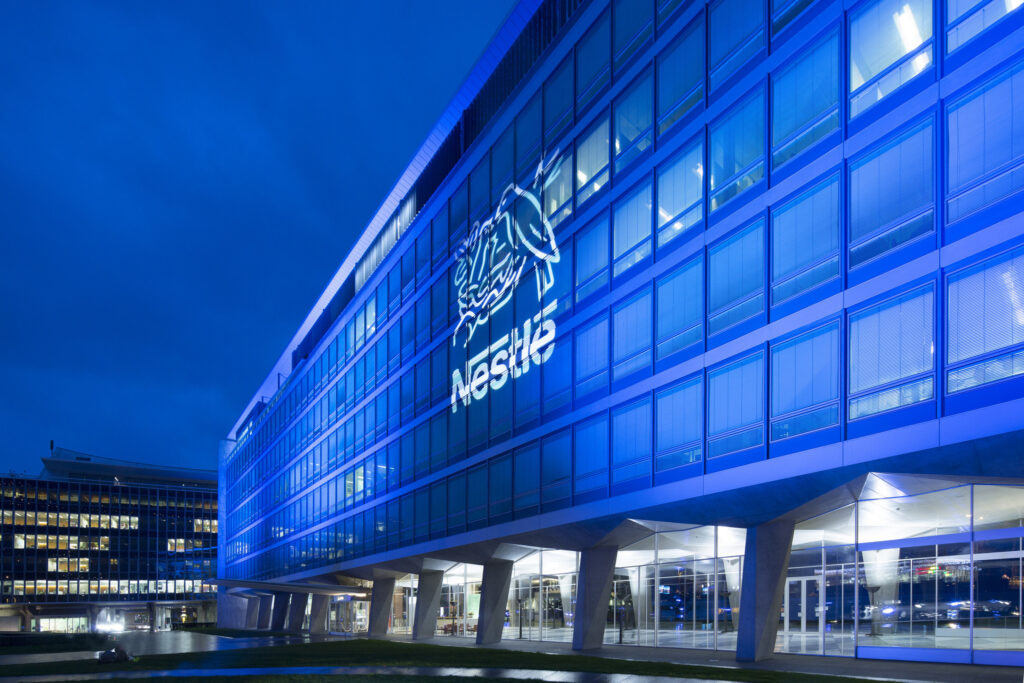 Nestle cut its full-year underlying sales growth forecast to 2-3% on Thursday, saying demand had slowed as customers worked their way through cupboards they stocked up with food at the start of coronavirus related-lockdowns.

Packaged food companies have weathered the crisis better than other industries as consumers bought coffee, pasta or infant formula in bulk during COVID-related lockdowns, although Nestle’s business supplying restaurants and cafes has suffered.

Organic sales growth, which excludes the effect of currency swings and acquisitions, eased to 1.3% in the three months to June, from 4.3% in the first quarter, the maker of KitKat chocolate bars said in a statement.

The Swiss giant lowered its expectations for organic growth this year to 2-3%, from “more than 3.5%” previously. Its trading operating margin is expected to improve after progressing to 17.4% in the first half.

French peer Danone also on Thursday reported lower like-for-like sales in the second quarter and Unilever posted a smaller-than-expected fall in second-quarter sales last week. Neither gave a growth forecast for this year.

At Nestle, organic growth for the first half reached 2.8%, above a forecast for 2.3% in a company-compiled analyst poll.

“A solid set of figures which were ahead of street expectations and once again underscore the group’s solid characteristics,” said Kepler Cheuvreux analyst Jon Cox.

Nestle said the overhaul of its business toward high-margin foods such as plant-based burgers remained on track. As part of the shift it has put underperforming North American water brands and Chinese peanut milk Yinlu up for sale.

Shares in the group, which have risen over 5% so far this year were indicated to open 0.42% higher, in line with the market. JBPRE01