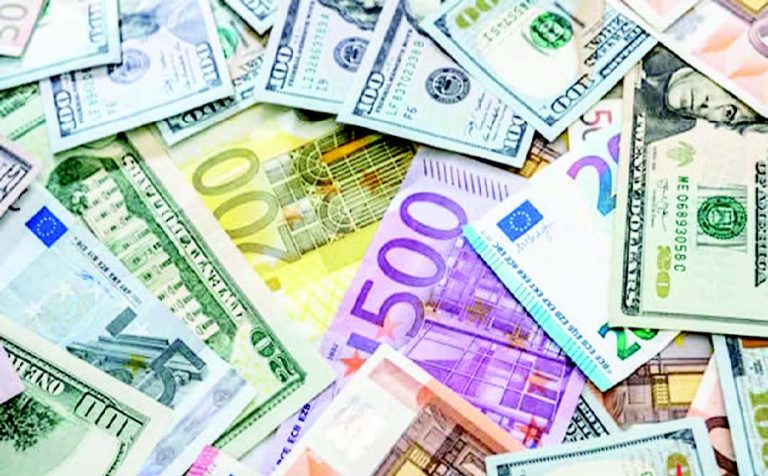 Naira recorded no significant movement against the United States dollar at the authorised market on Monday.

According to data published on the FMDQ website where forex is officially traded, the naira closed at N461.67 per dollar on Monday, the same rate it traded last Friday

Within this period, the market foreign exchange turnover is pegged at $47.13 million, the FMDQ data showed.

In the parallel market, currency dealers in Abuja said the dollar was exchanged at N738.00 and above and sold for N742.00 and above, as against the N735.00 per dollar it traded last week.

Last year, the Nigerian naira recorded a significant depreciation across foreign exchange markets (Official and Black markets) due to a sudden surge in demand for the greenback currency.

The naira closed the year exchanging hands with the greenback currency at N461.50 per dollar at the official window at the close of business on Friday last week, translating to a 6.1 per cent depreciation from the N435.00 per dollar the currency was exchanged at the close of sales in December 2021.