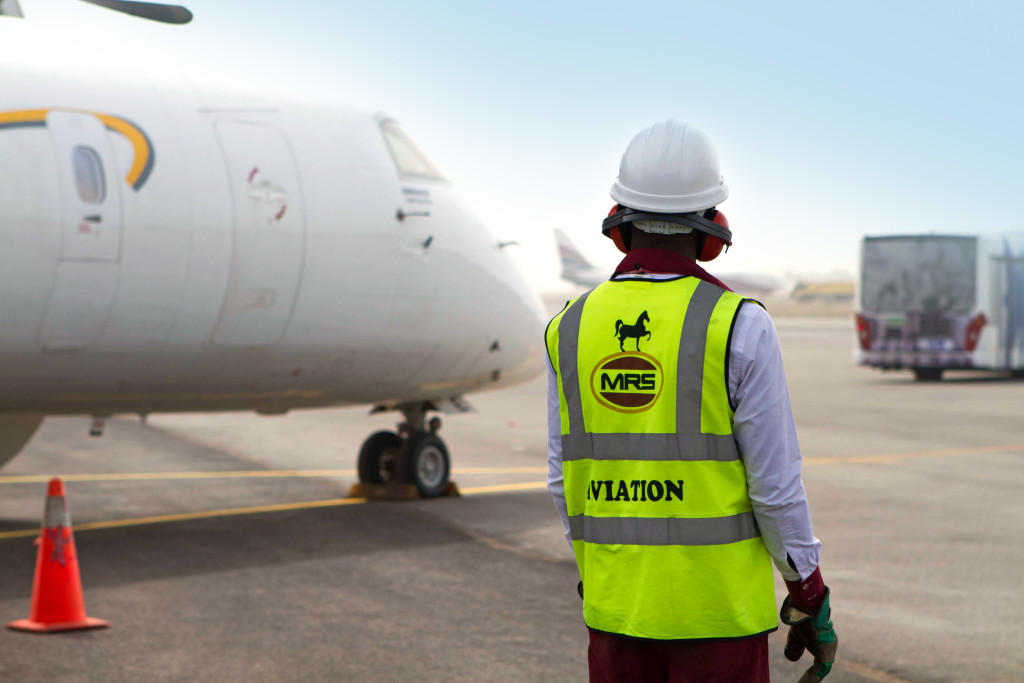 MRS Oil Nigeria Plc, has announced the appointment of Mr Samson Adejonwo as its new Chief Finance Officer (CFO). The appointment follows the resignation of Mr Charles Agutu who formerly occupied the position.

The development was announced through a public disclosure which was sent to the Nigerian Stock Exchange (NSE) on Monday, and signed by MRS Oil’s Company Secretary O.M. Jafojo.

Mr Charles Agutu, whose resignation is with immediate effect, was commended by the board and management of the oil firm for his financial proficiency, which influenced the growth of the Company during his tenure. Part of the statement by MRS reads:

Mr Samson Adejonwo, who until his appointment as the CFO, was the Finance Manager of MRS Oil and Gas Limited, has over 12 years’ experience in Accounting and Management. He has held several positions in some organizations such as Summit Finance Company, ALM Consulting Limited before joining MRS Holdings Limited.

He has an MBA degree in International Business Management from Lagos State University and is an Associate Member of the Institute of Chartered Accountant of Nigeria.

His appointment takes effect from August 17, 2020.

MRS Oil Nigeria Plc is a Nigerian oil marketing company with headquarters in Lagos. It previously traded under the name of Texaco Nigeria Plc and has 3 business units namely sale of petroleum products at retail outlets or to industries, sale of aviation fuel and blending of lubricants.