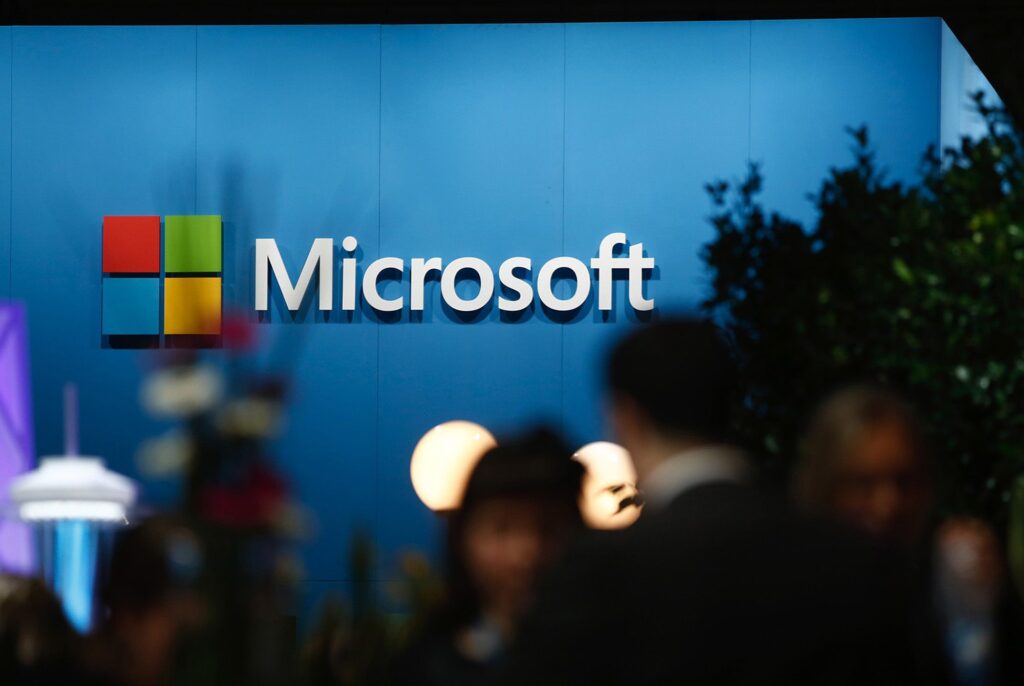 Microsoft’s Outlook email service suffered major problems on Thursday that saw people around the world encounter difficulties accessing their accounts via the web and mobile devices.

According to US tech website The Verge, the breakdown began around 0600 GMT.

“We’ve determined that a recent configuration update to components that route user requests was the cause,” Microsoft said in a tweet.

A Microsoft spokesman told AFP its engineers had resolved the issue and services were returning to normal.