Married Women are Now to Report In Their Husbands’ States – NYSC 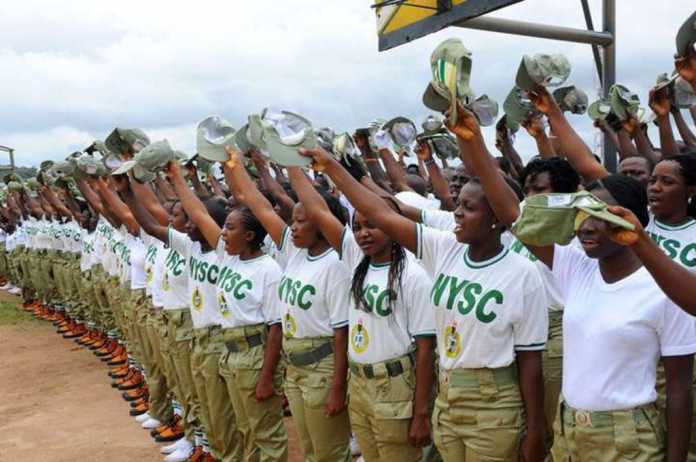 The National Youth Service Corps on Wednesday directed married prospective female Corps members to report for registration at the orientation camps in their husbands’ state of domicile, irrespective of the states indicated on their call-up letters.

The organization also said they must report to camp with their marriage certificates, evidence of change of name in a national newspaper and other valid marriage documents that were uploaded online during registration for service.

The Director-General of NYSC , Major General Shuaibu Ibrahim, according to a statement by the NYSC Deputy Director (Press and Public Relations), Emeka Mgbemena, gave the directive in a nationwide virtual address to the 2022 Batch “A” Stream Two prospective corps members, adding that “the information is already contained on their call-up letters.”

He added that the policy was initiated to enable them to have a seamless service year.

General Ibrahim however warned that anyone caught presenting fake documents either on marital or health grounds in camp would be handed over to the law enforcement agents for prosecution.

The NYSC DG advised the prospective corps members to adhere strictly to the oath of allegiance that would be administered to them, adding that it would be binding on them during and after the service year.

Ibrahim warned them to obey all camp rules, stating that anyone engaged in any act of indiscipline or criminality would be decamped.

While advising the PCMs to take cognisance of all the non-pharmaceutical COVID-19 safety protocols in camp, he urged them to get vaccinated against COVID-19 up to the booster stage in order to protect themselves and others from infection.

Speaking further, he counselled the prospective corps members to embrace the Skill Acquisition and Entrepreneurship Development programme which offers vocational training, comprising in-camp and post-camp training which he says is a gateway to self-reliance.