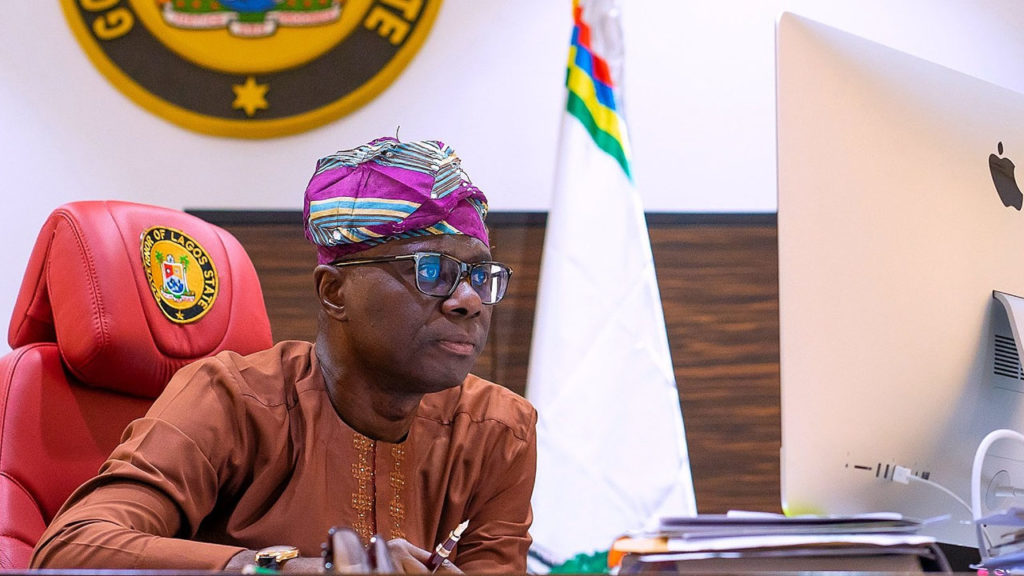 The Lagos State Government has launched a web portal specifically designed to allow prospective retirees and retired officers interact with the Lagos State Pension Commission on management of retirees’ entitlements regardless of their location anywhere in the world.

The retirees’ web portal is a single web interface that access all necessary information and interactions by all retirees in the State and will assist in attending to personalized complaints and enquiries by LASPEC.

Unveiling this laudable innovation, the Director-General, Lagos State Pension Commission, Mr Babalola Obilana stated this today,6th of July,2020, at his office in Alausa that, the initiative was part of the programmes of the Commission to enhance and improve its service delivery to all retirees in the State.

According to the Director-General, LASPEC has also redesigned its flagship software application and made it available on cloud in order to ensure continued efficient service delivery to Retirees in Lagos State during the Covid-19 pandemic and the physical distancing order in the State.

Speaking on the components of the new portal, the Director-General stated that “the portal will be useful in checking the progress of documents under processing and also assist retirees to check status of retirement Bond certificate processing.

“Retirees will also be able to fill forms for issuance of identification cards for health insurance forms and other social intervention forms.” Obilana added.

He explained that the portal will serve as a single portal for classified information for Retirees to updates their personal records.

Obilana, however urged the retirees to key into the use of the portal to scan and send all their document to the Agency through infor@laspec.gov.ng or help desk@laspec.gov.ng in order to eradicate constant visits of Retirees to the Commission.