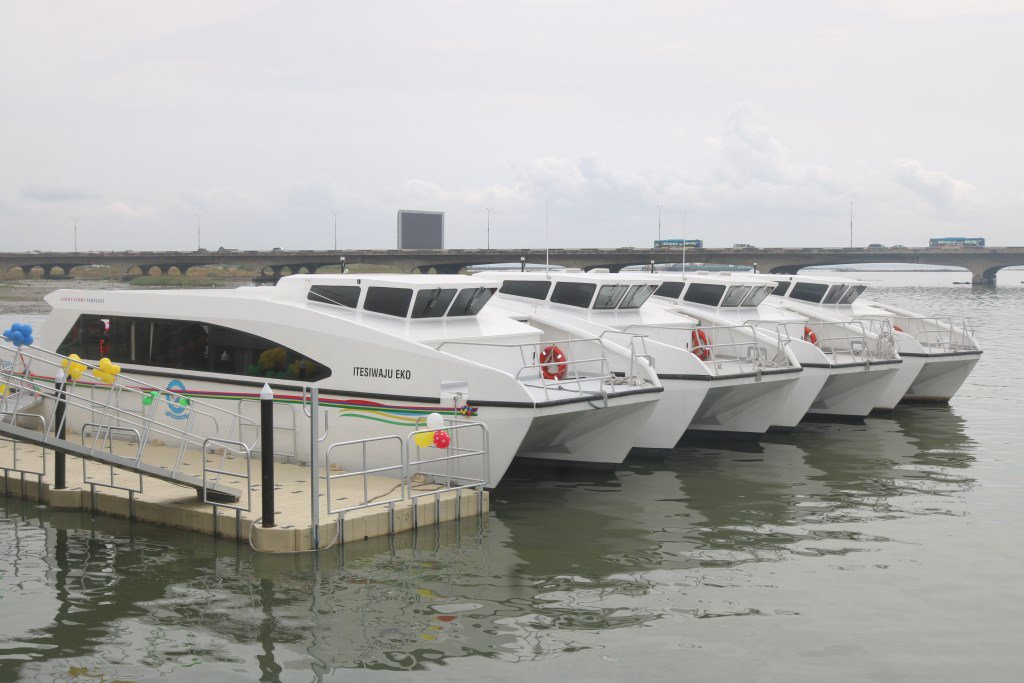 The station is an attempt to boost water transportation activities by selling petrol to boats on the Lagos inland waterways which would further discourage the use of jerry cans and kegs by ferry operators to buy fuel.

This is according to a statement by the Public Relations Officer of LASWA, Nkechi Ajayi.

Speaking at the event which held at the five cowries terminal in Lagos, the General Manager, LASWA, Mr Oluwadamilola Emmanuel, was said to have lauded the project, saying it was in the interest of ferry operators.

He was quoted to have said, “This project is significant to us at LASWA being a responsible agency of government.

“We are concerned about the hardship and occasional harassment usually faced by ferry operators while using jerry cans to get fuel from filling stations to run their boats.

“With the opening of this fuel pump unit to serve both commercial and private boat owners, the safety of lives and property on the Lagos waterways will be greatly enhanced.

“To further promote the safety of all waterways users, we urge boat operators to desist from moving fuel with kegs.”