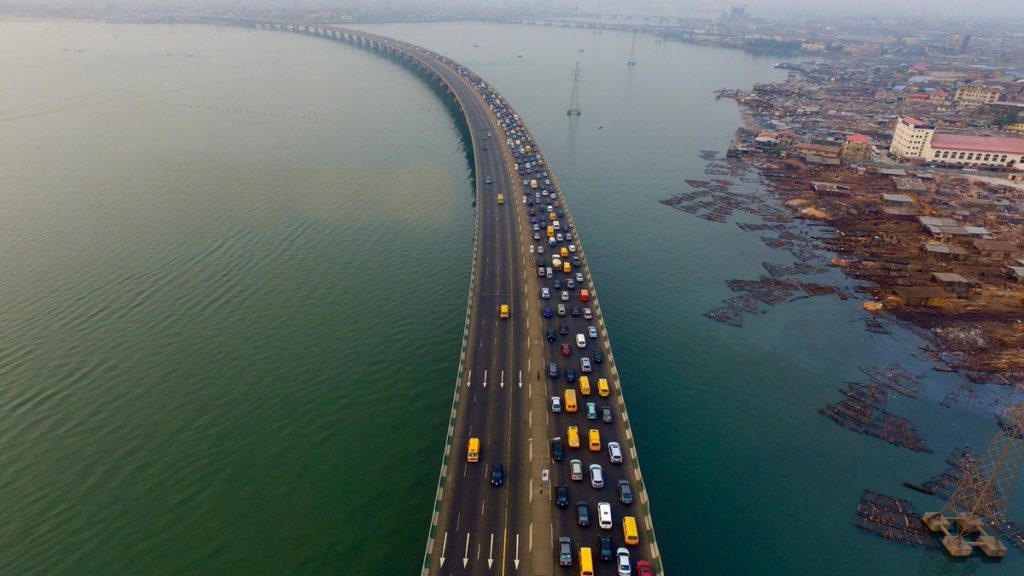 The Lagos state government has reiterated that the looming closure of the Third Mainland Bridge will be partial.

In a statement issued by the Ministry of Transportation on Friday, the government said the six-month exercise to be embarked on by the Federal Ministry of Works and Housing would target “fixing the worn out expansion joints on the structure of the bridge.”

The state’s Commissioner for Transportation, Dr Frederic Oladeinde, made the announcement in a statement in Ikeja.

The statement was signed by the Head of the Public Affairs Unit of the ministry, Mrs Bolanle Ogunlola.

Oladeinde was cited as making the disclosure while providing an update on the readiness of the state for the partial closure of the bridge, slated for July 24.

The commissioner said that provision of the alternative routes was in line with the State Government’s agenda to ensure safety and free flow of traffic at all times.

According to him, the repair of the bridge by the Federal Ministry of Works, expected to last six months, is to fix worn out expansion joints of the bridge.

He said that the first phase of the bridge rehabilitation would focus on Oworonshoki inwards Lagos Island in the morning with traffic diversion from 12.00 midnight to 1.00 p.m.

According to him, Lagos Island inwards Oworonshoki will divert traffic in the afternoon from 1.00 p.m. to 12.00 midnight.

“Different options have been provided for motorists to navigate their journeys.

“We advise motorists heading towards Ikeja and Ikorodu Road from Osborne Road, Ikoyi in the morning to make use of Carter Bridge to access Eko Bridge through Ijora Olopa.

“This will lead them through Funsho Williams Avenue to Doman Long Bridge to Ikorodu or to use Carter Bridge to Iddo through Oyingbo to Herbert Macaulay to Jibowu and link Ikorodu Road.

Oladeinde said that as a second option, motorists are advised to take Bonny Camp to Independence Bridge to Marina Bridge through Apongbon to Eko Bridge, Ijora Olopa, Iddo and Oyingbo.

The commissioner said that motorists could also use Oshodi/Charity through Agege Motor Road to access Cappa to link Ilupeju By-pass or Mushin to get to Town Planning Way to link Ikorodu Road.

He said that motorists could also access Moshalasi/Idi-Oro from Mushin to access Funsho Williams Avenue and connect Eko Bridge to get to Apongbon or use Empire Road to access Yaba to link Oyingbo-Iddo axis.

Oladeinde said that motorists coming from the International Airport to Lagos were advised to use Oshodi-Oke to get to Town Planning Way to link Ikorodu road.

He said that rehabilitation works were going on at the remaining routes highlighted for traffic diversions to enhance free traffic flow along the corridor during the rehabilitation.

According to him, motorists who do not have urgent assignments on the island during the rehabilitation should avoid the area to discourage influx of vehicular movements.

Oladeinde noted that people who must visit the area should consider the use of the dedicated BRT/LBSL buses to reduce traffic congestion on the repair corridor.

He urged road users to comply with Lagos State Traffic Management Authority and the Federal Road Safety Corps directives to minimise inconveniences on the roads.

Oladeinde also advised commuters to make use of water transportation by linking up with the various jetties in the metropolis for their trips.

“Lagos State Government is hereby appealing to residents of the state, especially motorists that ply these corridors to bear the pains as the project is aimed at ensuring safety of the people in an emerging smart city.” (NAN)