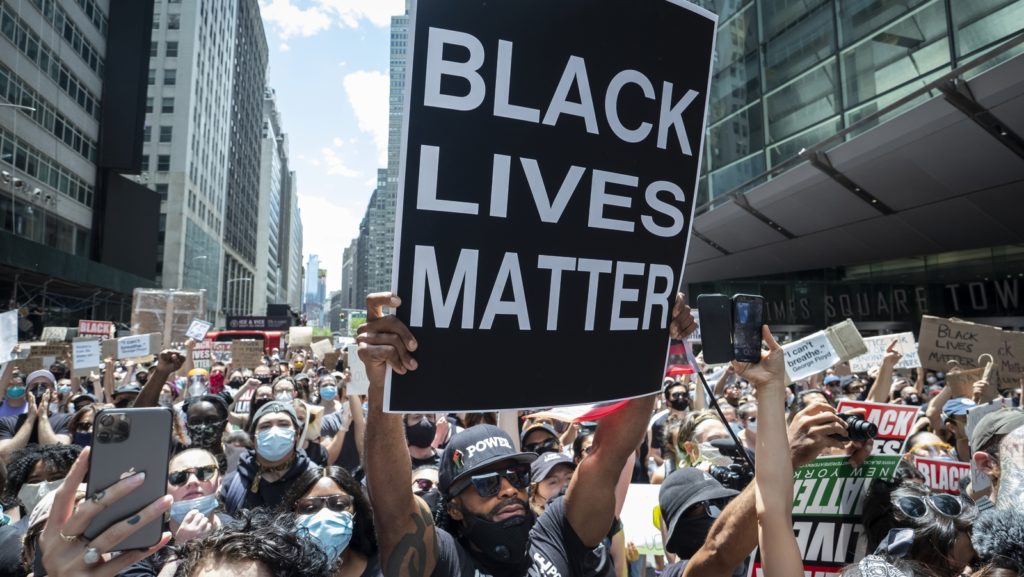 Bail was set at $1 million on Monday for the former Minneapolis police officer, Derek Chauvin, charged with the murder of George Floyd as mourners paid their respects in his hometown of Houston to the African-American man whose death has sparked massive protests for racial justice across the United States and beyond.

Floyd, who was black, died May 25 after Chauvin knelt on his neck to restrain him for nearly nine minutes while he was being detained on suspicion of using a counterfeit $20 bill to make a purchase. The incident has sparked protests nationwide.

Chauvin, who is white, is charged with second- and third-degree murder, and second-degree manslaughter.

The 44-year-old former cop, who has been in jail for nearly two weeks, appeared in Hennepin County District Court via a remote video feed, wearing an orange jumpsuit and blue mask, with handcuffs.

Chauvin will have to post $1.25 million bail if he wants to be released with no conditions, Judge Jeannice Reding ordered.

But he can be released after posting $1 million bail if he agrees to abide by conditions that include appearing for all future court appearances, does not work in a security capacity, and does not possess firearms or retain a firearms permit, Reding said.

Three other ex-cops involved in the arrest of the 46-year-old Floyd were charged last week with aiding and abetting both second-degree murder and second-degree manslaughter.

The three other men, J. Alexander Kueng, 26, Thomas Lane, 37, and 34-year-old Tou Thao, were arraigned last week. They were ordered held in lieu of $1 million bail with no conditions, and on lieu of $750,000 bail with conditions that mirror those set for Chavuin on Monday.

All four cops were fired a day after Floyd’s death, when a video of the incident was widely disseminated.

Chauvin’s next court hearing is set for June 29.