Journalists’ Lives Under Threat In Nigeria- US 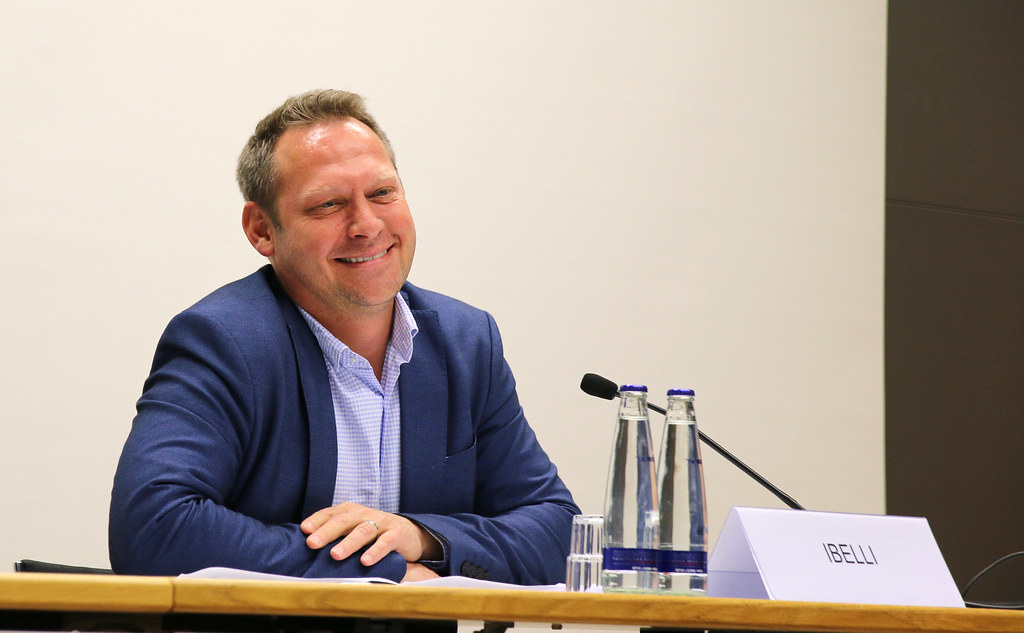 The United States of America has called for the protection of the lives of journalists in Nigeria, saying that threats to journalists have been alarming.

The US Consulate General Public Affairs Officer, Stephen Ibelli, said this while speaking through a Zoom meeting in Uyo during a media workshop on Investigative Health Care Reporting organised by the International Press Centre for journalists in the South-South in collaboration with the US Consulate, The Punch reports.

He stated that journalists in the country were working under unfavourable conditions.

He said the US Consulate was ready and willing to support and promote investigative health reports, adding that it had been involved in the promotion and sponsorship of health programmes across the country like USAID.

Ibelli said, “I appreciate International Press Centre for partnering with us. Your presence is an indication of your strong interest to report things on the health sector.

“Nigeria is facing a lot of challenges in the health sector. Since 2003, we have invested over N6bn in fighting HIV/AIDs. I hope the seminar will help you tell the story better.

“Many people look to the media to help tell the story. We will continue to work on the improvement of the training, welfare of journalists and how to combat misinformation. We are particularly concerned about the protection of journalists, and their safety in reporting.”