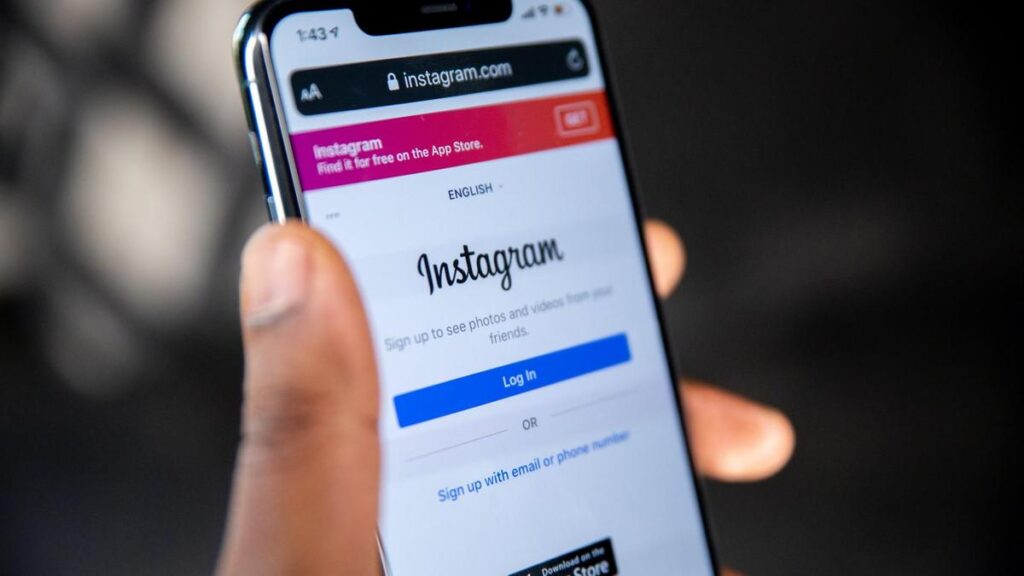 Facebook-owned Instagram on Thursday announced it will temporarily remove the “Recent” tab from hashtag pages in an effort to reduce the spread of misinformation in the run-up to the Nov. 3 U.S. election.

The social networking and video sharing service stated this on its official Twitter handle. It said it is “doing this to reduce the real-time spread of potentially harmful content that could pop up around the election”

“We’re doing this to reduce the real-time spread of potentially harmful content that could pop up around the election,” the social network said in the tweet.

When people tap on or search for a hashtag on Instagram, the app shows them top results and recent results. The recent tab shows the latest content labeled with that hashtag, regardless of whether it’s relevant to the topic.

The decision to disable the recent tab for Instagram hashtags comes after Facebook CEO Mark Zuckerberg on Thursday said he was worried about the elevated risk for civil unrest in the U.S. due to the election.

“I’m worried that with our nation so divided and election results potentially taking days or weeks to be finalized, there is a risk of civil unrest across the country,” Zuckerberg said on a call discussing Facebook’s third-quarter earnings. “Given this, companies like ours need to go well beyond what we’ve done before.”